Available for free for the first time ever in October.
Sherelyn Goh
Friday 25 September 2020 TED talks will hold Countdown with a line up of speakers to highlight the issue of global warming and climate change, including actor Chris Hemsworth. Photo: AFP

Sit down and get comfortable because TED Talks will be holding its first free live event in October with a star-studded lineup of speakers. The five-hour special is called Countdown and you can watch it on TED Talks’ YouTube channel. Guest speakers include Prince William,  European Commission president Ursula von der Leyen, teenage climate activist Xiye Bastida, actor Chris Hemsworth, and former US vice president Al Gore.

“The moment to act on climate change has been upon us for too long, and now is the time to unite all levels of society – business leaders, courageous political actors, scientists and individuals – to get to net-zero emissions before 2050,” said TED head Chris Anderson.

Since starting as an intimate gathering in California 36 years ago, TED has grown into a global media platform with a stated devotion to “ideas worth spreading.” They have a massive following for its trademark presentations in which speakers strive to give “the talk of their lives” in 18 minutes.

Hundreds of smaller “TEDx” events are planned around the world to encourage local action on climate change.

Just this week, US President Donald Trump triggered outrage by suggesting global warming will reverse itself and dismissing climate change as a cause of ferocious fires engulfing swaths of the US West.

Google chief Sundar Pichai also announced this week that the internet colossus is ramping up efforts to cut down carbon emissions by aiming to run its entire business on renewable energy by the end of this decade. The California-based company is already offsetting its emissions with carbon credits.

“This is our biggest sustainability moonshot yet, with enormous practical and technical complexity,” Pichai said in a blog. “The science is clear: The world must act now if we’re going to avert the worst consequences of climate change.”

A better future is within our grasp — but it will take every one of us to get there. Join us on 10.10.20 for @TEDCountdown: A global call to action to change how we tackle climate change. Can the 🌎 count on you? Learn more and #JoinTheCountdown: https://t.co/2S6Cp6KR05 pic.twitter.com/ZRGuiAoE8R

In Malaysia, You Can Still Be Charged for Spreading 'Fake News'
By D.Kanyakumari
Malaysia Promises to Continue with MH370 Search
By Lira Jamaluddin 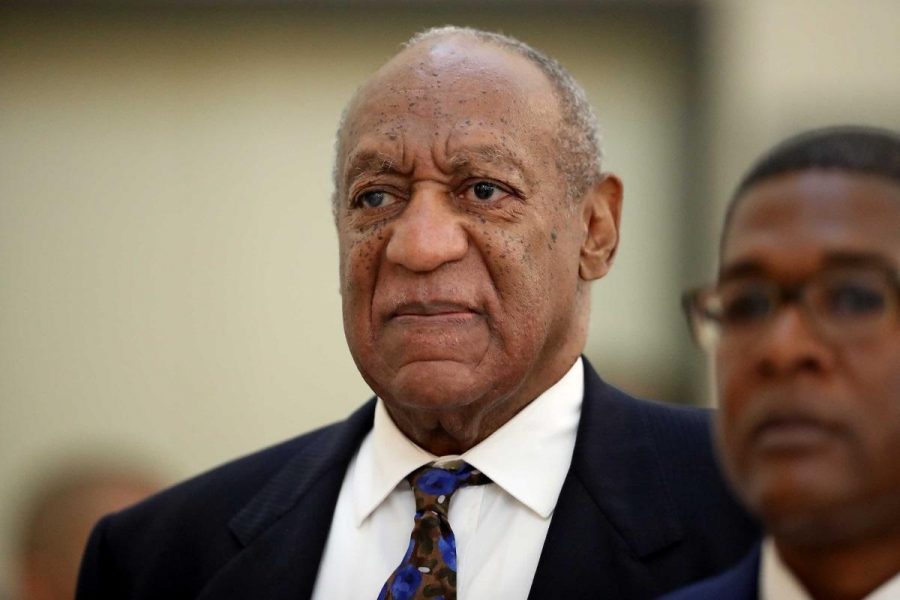