If you haven’t seen the 92nd Academy Awards winner for Best Animated Short, you are missing out.

Written and co-directed by former NFL player, Matthew A. Cherry, Hair Love is an endearing story about an African-American father learning to style his daughter’s natural hair in his wife’s absence. Cherry comments that he wrote Hair Love, “because we wanted to normalise Black hair.”

The six-minute animated film has been applauded for breaking fatherhood stereotypes and raising conversations about the importance of hair and heritage in the black community.

Adding on to the positive comments is how the animated short especially stood out in a year where the Oscars are, yet again, under fire for a lack of diversity. Apart from Cynthia Erivo of Harriet who was nominated for Best Actress and the stellar title that is Parasite – which won four Oscars, by the way – there is a visible lack of diversity in this year’s Oscar categories.

But above all, Hair Love is brilliant and deserves its win in the Oscars 2o2o. Have a watch below and judge for yourself: 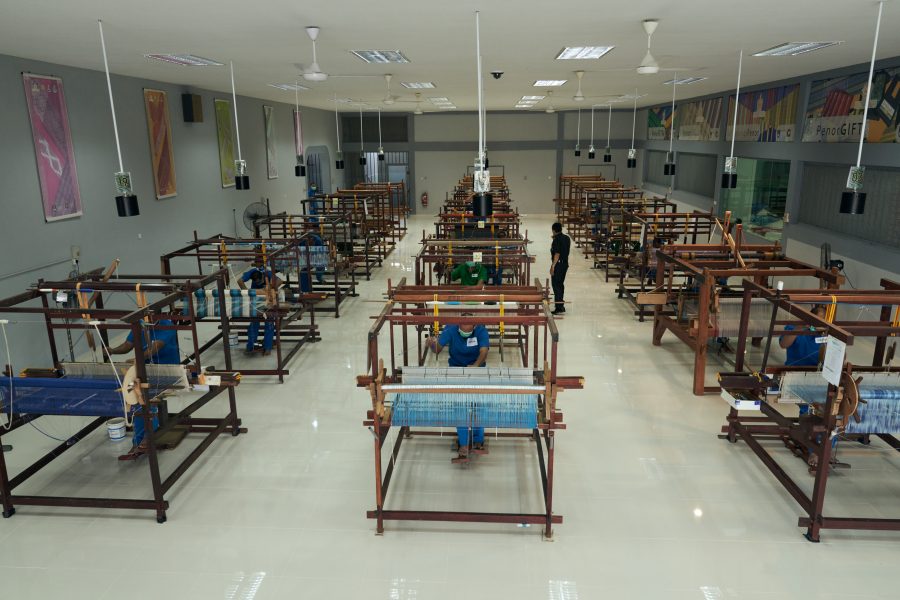