Chechen Women Are Going Places with This New Service

Its new women-only taxi service is a hit with both men and women.
Lainey Loh
Wednesday 12 June 2019 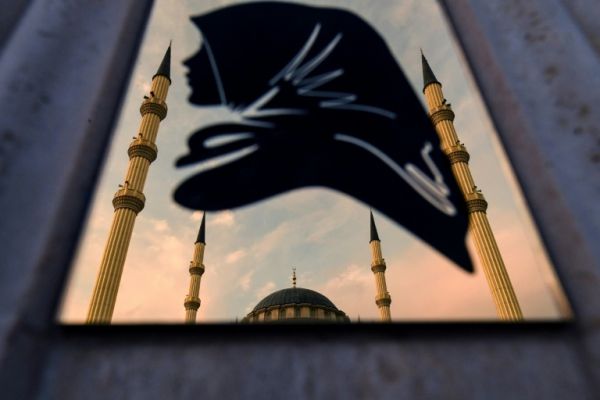 It's the perfect option for female customers whose husbands won't allow them into a car with another man. Photo: AFP

Checking her blind spot, Fatima Dzhambulatova changes lanes on a busy avenue in Chechnya’s capital Grozny. In this Muslim republic of Russia, she is spearheading a women-only taxi service. At the wheel of a white sedan bearing the bright purple logo “Mekhkari”, the name of the service launched this spring, the 49-year-old taxi driver explains the appeal of women drivers in the conservative region.

Some clients have husbands who won’t allow them into a car with another man, she says, while some believe women are safer drivers, and others simply prefer riding with a member of the same sex.

In the sparse office of Mekhkari, which means “girls” in Chechen, founder Madina Tsakaeva said she got the idea after realising she preferred to ride with female drivers, who were hard to find. “It was very rare for our city,” she said. “So we did a survey on social media about what people thought of the idea of a women-only taxi.”

The project eventually got financial backing, the amount of which has not been made public, from the Emirates-based Zayed Fund for Entrepreneurship and Innovation, which opened a Grozny chapter in 2017. So far, Mekhkari has five drivers and a fleet of five cars.

Into the driving seat.

Libkan Bazayeva, coordinator of Grozny-based women’s rights organisation Women For Development, said that the idea for a women-only taxi service in Chechnya had been a long time coming. “In the Soviet era, you could count the number of women who drove on one hand, the whole republic knew them and their entire life story,” she said. That started to change about a decade ago.

In 2008, Women For Development organised free driving courses for about 100 women, half of whom began driving in Grozny. Traffic policemen in the city of 270,000 were shocked, Bazayeva said, but the campaign proved “infectious” and women behind the wheel are now common.

The Zayed fund stressed the value for conservative Muslims of the female-only taxi company, which only takes bookings for women passengers or women travelling with children. The service “will be very convenient from the point of view of religious norms and traditions,” the fund said on its Instagram account in late March, when it made the decision to approve the funding.

After the end of two separatist wars with the Russian government, Chechnya has in recent years seen a resurgence of Islam, encouraged by its leader Ramzan Kadyrov, who has governed the North Caucasus region with an iron fist since 2007.

But it’s not only conservative Islamic traditions that compel women in Grozny to use the service: passengers say that they also appreciate what they describe as a less aggressive style of driving. “Men drive more erratically, women are more careful. I feel safer with a woman,” 29-year-old Kheda Yusaeva said, from the back seat of Dzhambulatova’s taxi.

Another reason women might prefer the service is to avoid conflict with their husbands over riding with a male stranger, Bazayeva said, adding that she knew of cases where a man had beaten his wife simply for having a taxi driver’s phone number saved in her address book.

“The appearance of women drivers in the sphere of this male-dominated profession is a huge step forward, a big accomplishment in a male world,” Bazayeva said. She also said that she believed the initiative was “symbolic” of women’s participation in the country’s economic life, in a society where their rights are limited.

Tsakaeva now has plans to add 15 more cars and is even considering expanding to offer deliveries and other services to homes of women who cannot leave the house. When Mekhkari first sought to recruit female drivers, there was no shortage of experienced applicants, Tsakaeva said.

Dzhambulatova said that most of the men she had come across on the job had been positive, complimenting the car, gesturing with a thumbs-up and asking for the taxi’s number – for their wives. “This is a desirable job for me, and I’m very interested in chatting with my clients, I get some very interesting women,” the driver said, before adding, “I like being behind the wheel.”

Related: How Southeast Asia is Driving Into the Future 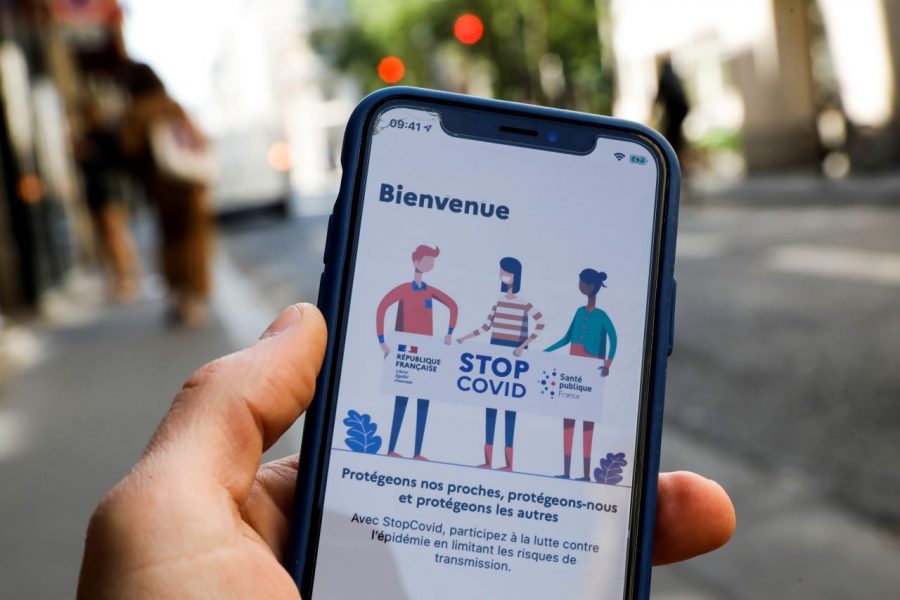