Andy Murray and Victoria Azarenka were back in action for the first time since March.
Sherelyn Goh
Wednesday 26 August 2020 For most tennis players, fans are a key part of the experience. Photo: AFP

As restrictions slowly ease, top athletes are taking time to adjust to the new normal. Most recently, tennis returns amid the COVID-19 pandemic that brought the sport to a halt in March. “There isn’t really an atmosphere, so that’s obviously a little bit tricky,” former men’s number one Andy Murray said after his first-round victory over American Frances Tiafoe. “I know it’s a bit of a cliche, but you need to kind of create your own atmosphere a bit on the court. It’s just not quite the same.”

Murray said that was even more important in the tiring, humid conditions. “A crowd being there sort of maybe helps you focus a little bit more and sometimes gives you that little bit extra boost in terms of your energy or whatever, your concentration. It’s certainly different in that respect.

“I thought I did quite well with that. At the beginning of the third set I made a big effort to give as much energy as possible on the court,” Murray added. “Fist pumping and trying to be positive. That helped a bit.”

For her or against her, former world number one Victoria Azarenka says fans in the stands are a key part of the tennis experience. “I feel like they create an energy,” she said, after beating Donna Vekic 6-2, 6-3 in her opening match of the Western & Southern Open campaign on an eerily empty Grandstand court at the National Tennis Center in Flushing Meadows.

“Those kind of magical moments always happen when there is a crowd, and it can swing each way. I love that energy I feel like you can feed off. Sometimes you have the whole stadium against you and you kind of feed off of that, as well.”

ATP players are back in action for the first time since play was halted back in March. The WTA resumed earlier this month with tournaments in Prague and Lexington, Kentucky, neither of which boast the massive courts of the tennis center where the US Open will start on 31 August.

The center’s biggest courts, the Arthur Ashe and Louis Armstrong stadiums, aren’t in use this week, and Azarenka hopes the US Tennis Association won’t try to fill them with virtual fans when the Open begins.

“I hope they don’t put fake people, because that’s going to be super weird,” she said. “To me it looks creepy,” she said of the “virtual fans” displayed electronically at NBA games in that league’s quarantine bubble in Orlando, Florida. “So I hope that’s not going to happen.”

Even with no spectators, Murray said taking the court in a top level tour event was a big step up from the “Battle of the Brits” exhibition he played in June. “These are some of the biggest events that we play on the tour against the best players in the world,” he said. “They go down on your record. My concentration and everything is significantly better at a tournament like this.” 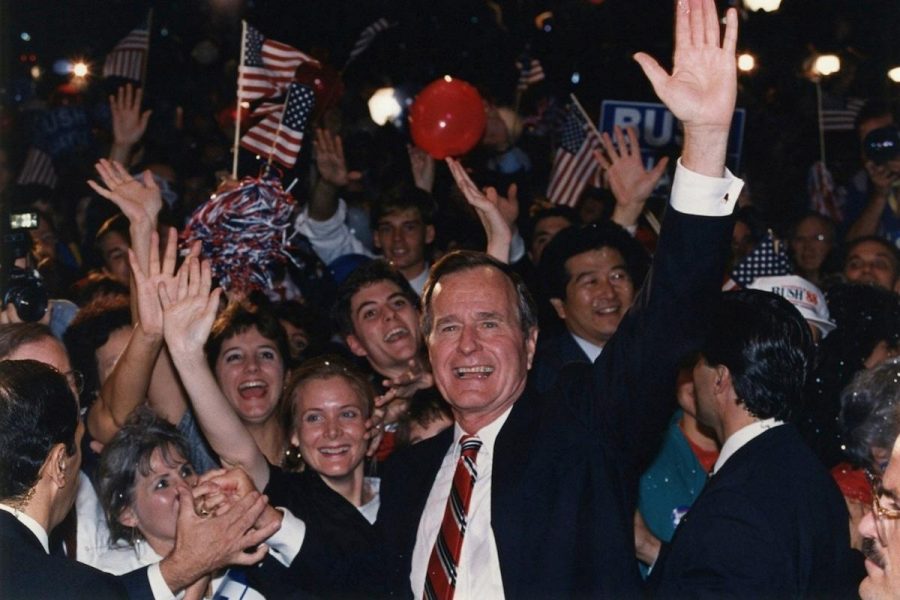