What Were These Celebrities Wearing at the 61st Grammy Awards?

Our picks of the most "head-turning" outfits.
Amylia Hilda
Tuesday 12 February 2019
Cardi B makes her grand entrance at the 61st Grammy Awards with her entourage. Photo: Valerie Macon/AFP

We’re not sure if the rapper is attempting to imitate the Birth of Venus or if she’s auditioning to become a cast member in the theatre rendition of The Little Mermaid.

The R&B duo might have nailed the matching colour palette but we wonder if the Michelin man might have been a source of inspiration for the look.

The American singer-songwriter definitely likes the idea of President Trump’s wall, so much so that she wore this dress with the slogan “Build the Wall” matched with barbed wire accoutrements. We hope the wall looks better than this if it ever gets built.

Things sure got a bit political at the Grammys. Another American singer to flaunt his pro-Trump ensemble is Ricky Rebel with “Make America Great Again” emblazoned on his jacket.

Meghan Trainor’s might have blown the 80’s shoulder pad trend out of proportion with this suit.

Top half rodeo, bottom half red carpet. At least that wide-brimmed hat helped to shield JLo from the paparazzi camera flashes.

The former Victoria Secret Angel relives her runway days with this angel-like ensemble.

Kylie Jenner straps up for the Grammys. Photo:Jon Kopaloff/Getty Images/AFP

Always the trendsetter, Kylie Jenner gives the jumpsuit trend a new, shall we say…twist.

Jeannie Mai shows a different side to her look. Photo:Jon Kopaloff/Getty Images/AFP

The TV personality reveals a different “side” to her character with this head-turning jumpsuit. 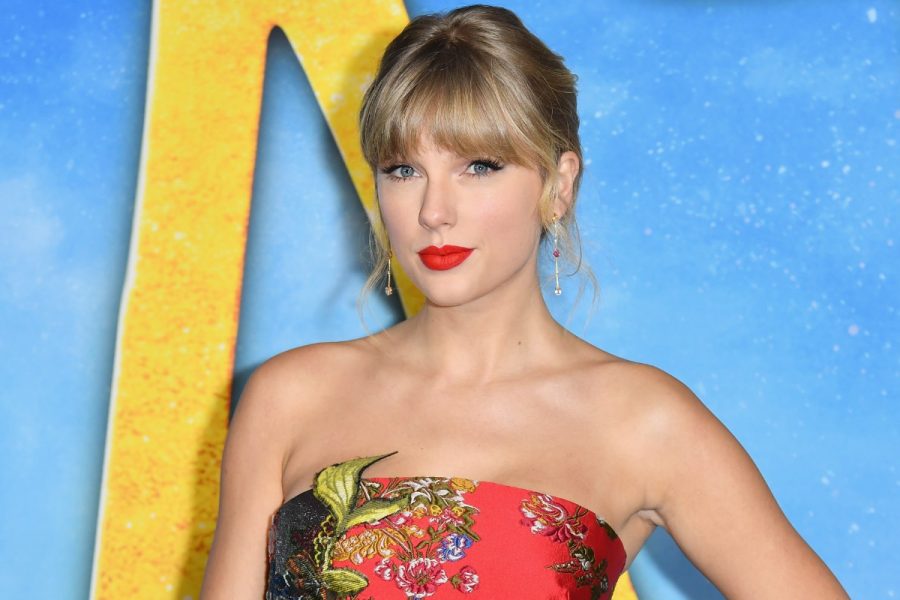