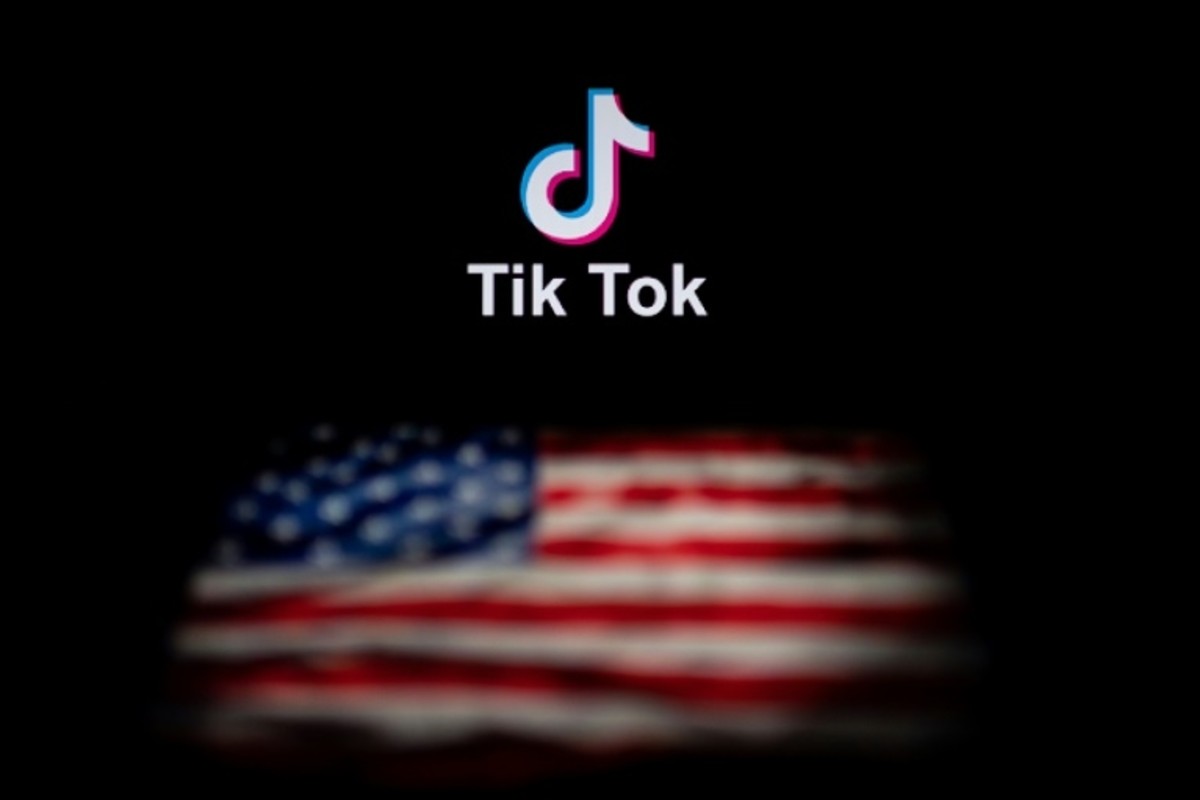 On 27 September, a judge stopped the US from banning downloads of TikTok, freeing the video snippet-sharing mobile app to keep winning new users in the US, for now. Photo: AFP

A judge late Sunday stopped the US from banning downloads of TikTok, freeing the video snippet-sharing mobile app to keep winning new users in the US, for now. District Judge Carl Nichols issued a temporary injunction at the request of TikTok, which the White House has called a national security threat, alleging that its Chinese parent firm is tied to Beijing.

An order from US President Donald Trump sought to ban new downloads of the app at the end of Sunday, but allowed until 12 November for a second phase aimed at stopping TikTok from operating in the US entirely. The judge denied TikTok’s request to also suspend the November 12 ban, but noted that his decision was “for now.”

What about TikTok lovers?

TikTok lovers in the US will wake up to life as usual, at least in regard to their enjoyment of the platform. That was going to be the case anyway, since the ban that had been poised to take effect 27 September only applied to new downloads and updates.

The judge’s order tells TikTok and the US to work out a schedule to proceed, and that typically means the court wants opposing parties to find middle ground. “My sense is that it is a pragmatic splitting of the baby for the short term, to give a little time for them to resolve the disputes and come to a resolution.” said University of Richmond law school professor Carl Tobias.

Once lawyers get a chance to review the reasoning behind the judge’s decision, the US could appeal the decision putting a hold on the download ban. Legal analysts interviewed by AFP thought it unlikely the US would appeal, since lawyers typically don’t want to make an enemy of a judge early in a case by attacking their judgment.

Outside of the courtroom, TikTok can continue trying to work out a sale or alliance to appease US concerns. A tentative deal would make Silicon Valley giant Oracle the technology partner for TikTok and a stakeholder in a new entity to be known as TikTok Global. Such a deal is expected to be dimly viewed by Beijing, where some consider the US move an unjustified appropriation of Chinese technology. Helping Malaysia's Homeless During This Trying Time
By Jyy Wei