On Whatsapp, You Will Now Only Be Able to Forward Messages to 5 Chats at a Time

It may come as a rude shock to some users of the app.
Tuesday 22 January 2019 Serial forwarders won't know what to do with the news. Photo: iStock

In the age of relentless fake news, it may come as a relief that at least someone is doing something. WhatsApp is imposing stricter limits on how widely its users can share messages in a bid to crack down on the spread of false information. Following a six-month experiment in India, the messaging platform announced on Monday that it will restrict users globally to forwarding a message to only five chats at a time. The previous limit outside India was 20.

WhatsApp, which is owned by Facebook, first imposed the five-chat limit in India – its biggest global market – in July after viral hoax messages resulted in more than a dozen lynchings. Many of the victims were mistaken as child abductors because of false rumours spread via WhatsApp.

“The forward limit significantly reduced forwarded messages around the world,” the company said in a statement, adding that the limits would help keep WhatsApp a private messaging platform for close contacts. “We’ll continue to listen to user feedback about their experience, and over time, look for new ways of addressing viral content,” the company added.

READ: Why the Issue of Fake News is More Complicated in Southeast Asia

Even under the new restrictions, a user could still share a forwarded message with up to 1,280 people. WhatsApp limits the number of people in a single chat to 256. So the question remains – could Whatsapp still do more? And should other messaging chats enforce similar restrictions?

The lynchings placed WhatsApp at the centre of India’s fake news debate, with the Indian government demanding that the platform do more to stop the spread of misinformation. While WhatsApp has refused some of the government’s requests, such as tracing individual messages, it has taken other steps like labelling messages that are forwarded rather than composed by the sender and taking out ads to raise awareness of the issue.

Monday’s move further highlights how India, with more than 500 million internet users and nearly 900 million people yet to come online, is increasingly influencing how the rest of the world uses the internet. Silicon Valley’s biggest firms, including Facebook, Google, Amazon, Uber and Tinder, frequently test new features in India before rolling them out to their users globally. 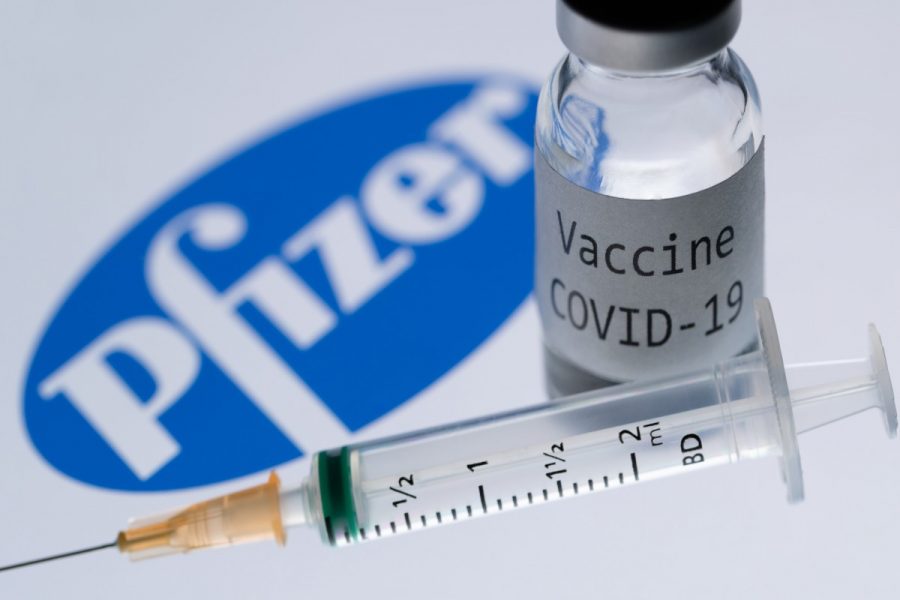