When Night Fell in “Game of Thrones”

Everyone has been speculating for days on which warriors would fall in Game of Thrones‘ battle of Winterfell. TIME magazine posited that more characters should have been killed off. From a storytelling and producer point of view, I disagree. If you kill any one of the more popular characters, who would want to continue watching? To quote Jon Snow in season six, “My watch is ended”, if that would happen.

Plus, so many more stories and arcs need completion – the Jaime Lannister/Cersei Lannister/Brienne Tarth triangle, Jon Snow and Daenerys Targaryen, Bronn the mercenary and his mission to kill Jamie and Tyrion Lannister. You can’t rob the viewer the opportunity to see these arcs unfold.

As a fanatic, I found it most satisfying….initially. What a huge relief that Grey Worm lived through the night (the cynic in me said he represents diversity so they can’t kill him or Missandei). The sense of bravery ignited literally when Melisandre lit the swords of all the Dothraki only to have them snuffed out within 30 seconds. Jamie with his one hand bravely ploughing through.

But as the tension wore off, and the body count piled up, it slowly dawned upon me that they had no bloody plan. If one existed, it was a stupid one.

Why did the Dothraki go charging into the darkness? It’s already bad enough when you see the undead coming but imagine if you can’t see them coming at all! Couldn’t they have set up a fire trench earlier or deployed the dragons first since they were most effective in reducing numbers?

Why didn’t the two live dragons just breathe fire onto dead Viserion and barbecue him instead of engaging in a confusing mid-air wrestling match? I was expecting a Tyrion strategy afoot like at Blackwater, some measure of genius, their objectives though achieved, was done at great cost.

But here are some survival tips learnt:

2. Pin yourself against a wall with nowhere to run (especially if you have one hand) and live – Jamie, Podrick Payne, and Brienne.

3. Run around aimlessly for an hour looking for your brother and live – Jon.

The deaths of some main characters, however, saw their mission fulfilled and redemption as a reward. Ser Jorah was destined to die after he told Daenerys to trust Tyrion. Theon Greyjoy’s heroic battle and death at the end saw him find redemption. Both were “good deaths” and their stories came full circle.

But what we all forgot, and I mean the internet universe because I have not read it from trawling through all theories, was Melisandre’s prediction that Arya Stark would be the one to execute the Night King waaaaaay back in season three.

“I see a darkness in you, and in that darkness, eyes staring back at me. Brown eyes, blue eyes, green eyes. Eyes you’ll shut forever. We will meet again.” And well, the Night King’s got blue eyes, baby.

I was relieved that Arya finally did something interesting because all this time I got bored watching her story arc. Thank god all that training paid off. She was positively Amazonian for someone so tiny!

Sophie Turner (Sansa Stark) herself made a hilarious comment on her Instagram Stories about Arya’s epic, badass scene. “Arya really is that b****. Yes. You. Are. B****!” Turner screamed, live from the Winterfell crypts.

Sophie Turner is all of us after that #GameofThrones episode pic.twitter.com/2FNg75szFW

Even Lena Headey (Cersei Lannister) who doesn’t usually show much love for the Starks, dropped a shoutout to “that bitch” to the tune of a proud Mum. “That’s my girl,” she wrote, adding a hashtag which read, “#Aryastarkaintf***ingabout.” Yes, she found time to update her Instagram all from her comfy seat in Westeros.

That having said, my final questions are only:

1. When will Jon and Daenerys talk about their relative incest?

2. What happened to Ghost, the dire wolf? He popped up in the trailer for episode four, yes I watched it scene by scene to figure out who survived (Tormund Giantsbane, Gendry), but apart from the opening charge scene with the Dothraki, he was missing the entire time.

3. Daenerys left Daario Naharis with his second son’s army in Meereen. Could they make an appearance now?

4. Why the hell was it so dark that you could barely see the action?

And now what is left of the rabble that is Daenerys’s army will go onto face Cersei. I hope to see a cleverer plan when they fight The Last War as the trailer for episode four promises.

Oh, and speaking of Cersei:

Your move, Cersei. Onwards to episode four of the final Game of Thrones season, next Monday on 6 May.

Related: The Biggest Ever “Game of Thrones” Battle is Coming

Tags: game of thrones, GOT, Battle of Winterfell, The Long Night, Arya Stark, The Night King 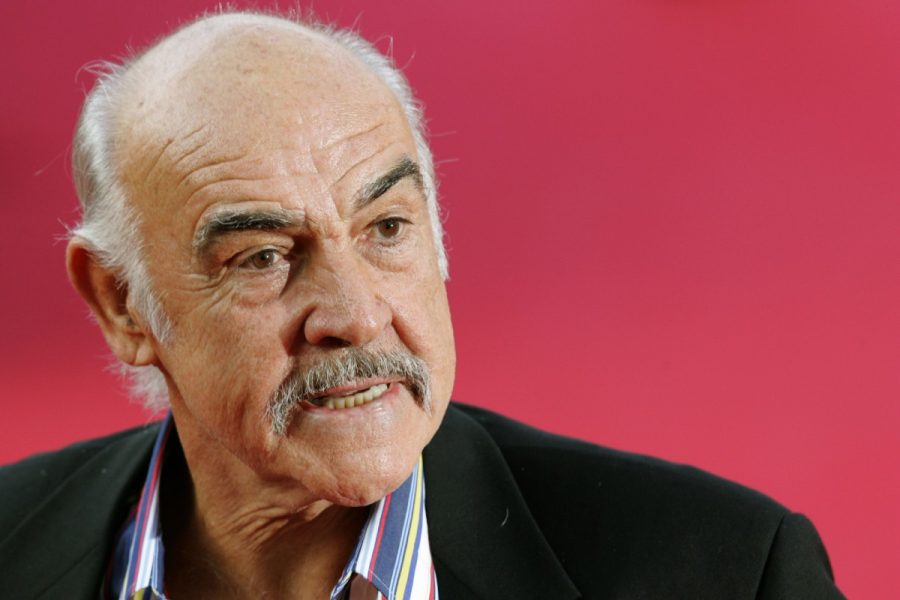