Spring in Bloom: Where To Catch Beautiful Cherry Blossoms

It’s that time of the year again where the floors of the cherry blossom trees are littered with delicate pastel petals and locals and foreigners alike are out in the troves to view the plush pink landscape.
Zoe Ibrahim
Saturday 23 February 2019
Get lost in the sea of flowers in the many parks across Japan. Photo: AFP/Relaxnews

As spring approaches in Japan, the country’s weather forecasters face one of their biggest missions of the year: predicting exactly when the famed cherry blossoms will bloom. Japan’s cherry blossom (Sakura) season is feverishly anticipated by locals and visitors alike. Many tourists plan their entire trips around the blooms, and Japanese flock to parks in their millions to enjoy the seasonal spectacle. It’s truly a sight to behold and the images that come out of Japan never fail to be breathtaking.

“People pay more attention to the cherry blossom season than any other flower in Japan,” said Ryo Dojo, an official of the statistics unit at the Japan Meteorological Agency. In general, blooms begin as early as March in southern Kyushu and appear as late as May in northernmost Hokkaido.

In a bid to improve its forecasts, some outfits have started crowdsourcing data, including Weathernews, a firm in Chiba near Tokyo. It relies on photos of buds sent in regularly by 10,000 citizens across the country who are registered on the company’s website and app. “Cherry blossom forecasting is impossible for us without this system,” spokeswoman Miku Toma said.

It’s considered a season of change, as it marks the start of the new business year, with many university graduates starting their first full-time jobs and older colleagues moving to new work positions. The season is traditionally celebrated with hanami, or viewing parties, in cherry blossom hotspots, with picnics organised beneath the trees.

Get your cherry blossom on this March, because the forecasts are starting as early as the 22 March depending on where you’ll be in Japan. You can get the full forecast at weathernews website.

Related: The Magic of Bali, Island of the Gods 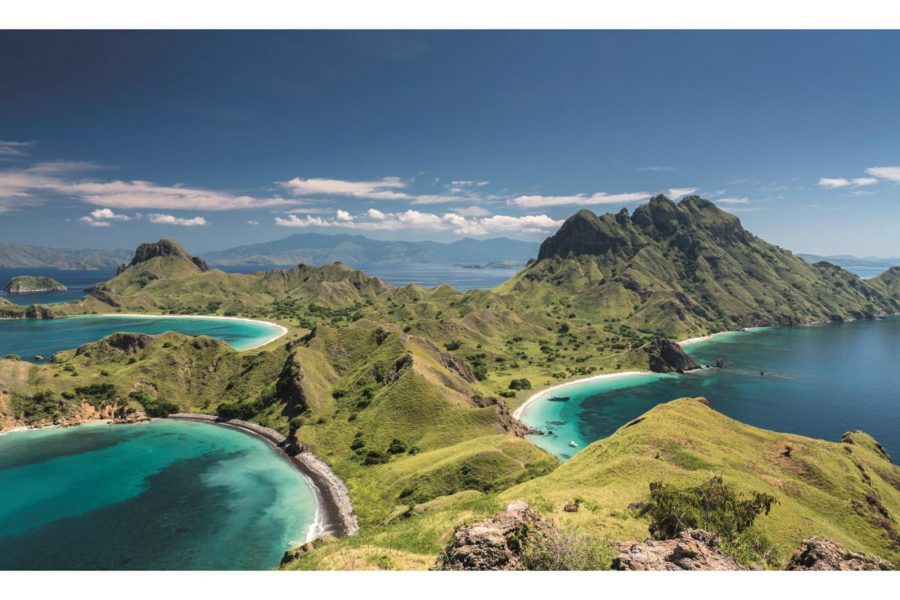