Who Are The Top Hollywood Actors Making The Most Money?

And they have Netflix to thank for it.
Sherelyn Goh
Thursday 3 September 2020 You might think the big Hollywood production studios are the ones putting in the money to make movies but it’s one of the most popular content streaming providers that are forking out the money for big-name celebrities. Thanks to Netflix, Hollywood actors are rolling in the big bucks. Dwayne “The Rock” Johnson has been named Hollywood’s top-paid actor for a second year running, and it’s all due to lucrative Netflix contracts. The former professional wrestler banked US$87.5 million in the year ending June 2020, according to Forbes’ annual ranking.

Johnson earned more last year – US$89.4 million, but he still came in at the top ahead of second-placed Ryan Reynolds (US$71.5 million), boosted by his US$23.5 million fee for upcoming Netflix action flick RedNotice, as well as endorsements.

Netflix apparently shelled out more than a quarter of all the paychecks collected by this year’s top 10. Others who benefited from the streaming giant’s US$140 million A-lister splurge included Reynolds for Six Underground and Red Notice, third-placed Mark Wahlberg for Spenser Confidential and fourth-placed Ben Affleck for The Last Thing He Wanted.

Hamilton creator Lin-Manuel Miranda made his debut on the list after Disney paid US$75 million for the movie rights to the smash hit Broadway production, which soared on Disney+ streaming last month.

Perennials such as Bollywood megastar Akshay Kumar and martial arts legend Jackie Chan returned to the top 10, as did Will Smith and Adam Sandler. Largely absent this year were the cast of Marvel’s Avengers films, who dominated last year with the record-breaking franchise taking an extended break from the big screen.

At number five is Vin Diesel, lynchpin of the ever-popular Fast & Furious franchise, with US$54 million.

This ranking includes only male actors, with a seperate list for actresses that is soon to be released. Here is which male celeb A-lister made it on the list. 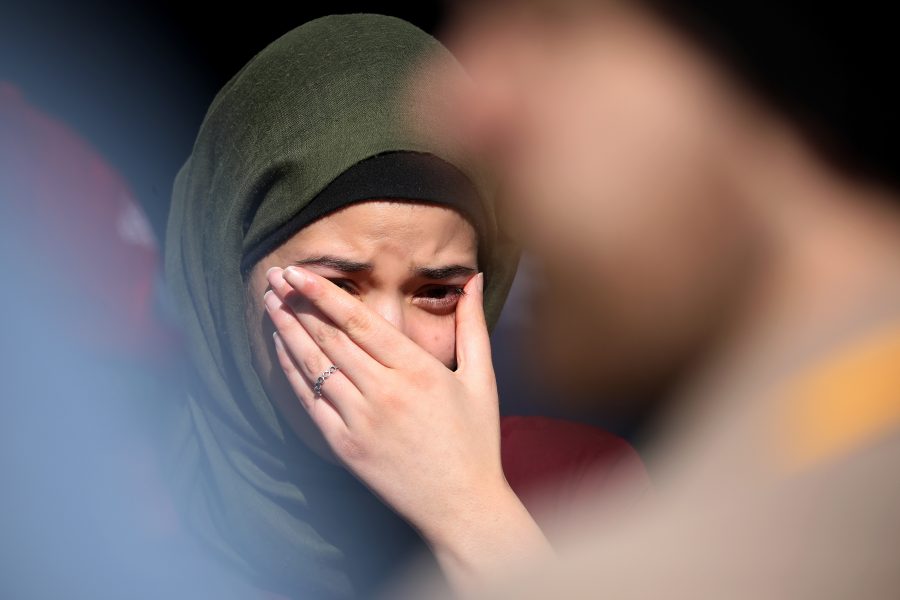 Disney+ is Arriving Soon! Here’s What You Should Watch First
By Najihah Rashid