Jean Perera Sinnappa was found in a car on a highway and her murder remains a mystery for almost four decades.
D. Kanyakumari
Thursday 14 February 2019

There’s a very thin line between love and hate, and taking the life of a loved one is a heinous crime that is often fuelled by very deep and disturbing emotions. Throw in a love triangle – with elements of passion, love, hate, jealousy, betrayal…and the lines can start to blur, raising reasonable doubts that may even enable an accused to walk away a free man.

Malaysian beauty queen Jean Perera Sinnappa was a mother of three. Her broken body was found in a car on a highway on 6 April 1979. Who killed this former Negeri Sembilan pageant winner was left a mystery for almost four decades with the trail growing cold.

The prime suspect of the crime was Perera’s brother-in-law, S. Karthigesu who was found unconscious outside the car on the night of the murder. Following the trial, he was charged with murder and was in prison for two years until a witness came forward and recanted his testimony that Karthigesu had committed the crime. The recanting of this testimony left the courts with insufficient evidence to hold Karthigesu, so they set him free.

But there were murmurs that the perpetrator of the crime may indeed have been Karthigesu. Berita Harian at the time reported that Karthigesu had actually been lusting after his beautiful sister-in-law but was unable to act on it since she was happily married to his brother S. Sinnappa.

Fate took a turn when Sinnappa died in a car crash just four months earlier, after which Karthigesu decided to take his opportunity and ask Jean Perera to marry him. Other news reports also state that the two were in a very passionate relationship. This happiness was short-lived however as Karthigesu found out that Jean Perera was cheating on him. Both the New Straits Times and The Star reported that Jean Perera was romantically linked to a doctor from Sri Lanka. Dr Narada Warnasurya and Jean Perera wrote love letters to each other, and the 19 letters revealed that these love missives had preceded Sinnappa’s passing.

This discovery of her disloyalty raised another question: was Karthigesu just a frustrated lover or was he protecting his brother’s honour? Though found to be innocent in court, Karthigesu remained a suspect.

On the night of Jean Perera’s death, the two were making their way home to Klang after an evening out. A few minutes into their journey, Karthigesu stopped the car near Subang airport allegedly to relieve himself. What happened next can never be verified. Karthigesu claimed that he was unconscious outside his car and this was corroborated by the two Malaysia Airlines pilots who found him. He claimed that he was hit on the head from behind and had no memory of what happened to Jean Perera. The account is starkly different from British author Alex Josey’s who wrote The Murder of a Beauty Queen, in which he claims Jean Perera was found by the pilots in the car, seat belt still buckled with multiple stab wounds.

Following his release on 9 May 1979, Karthigesu got married and lived in Klang, Selangor, but these reports are years old. His current whereabouts are unknown. 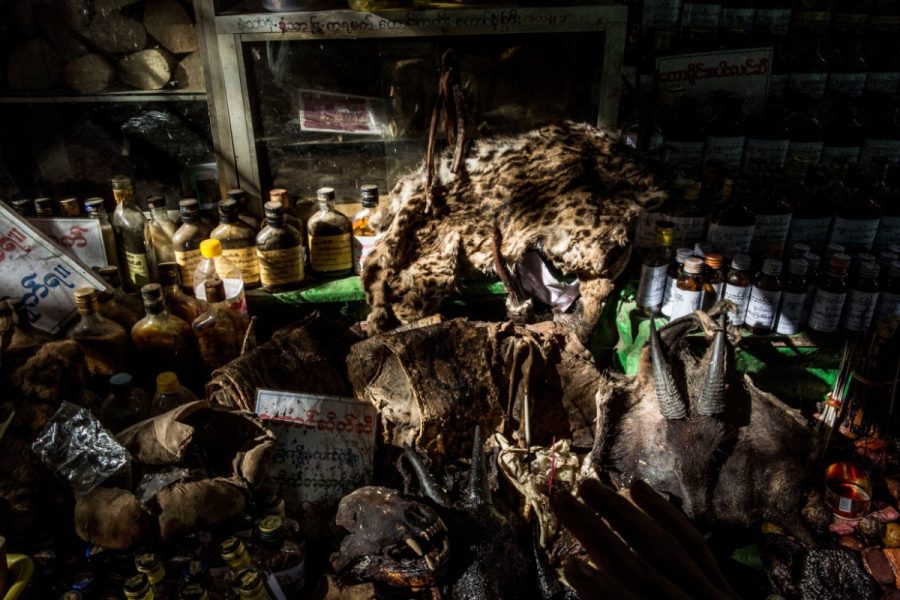