Why the Heck Can't People Get My Name Right? 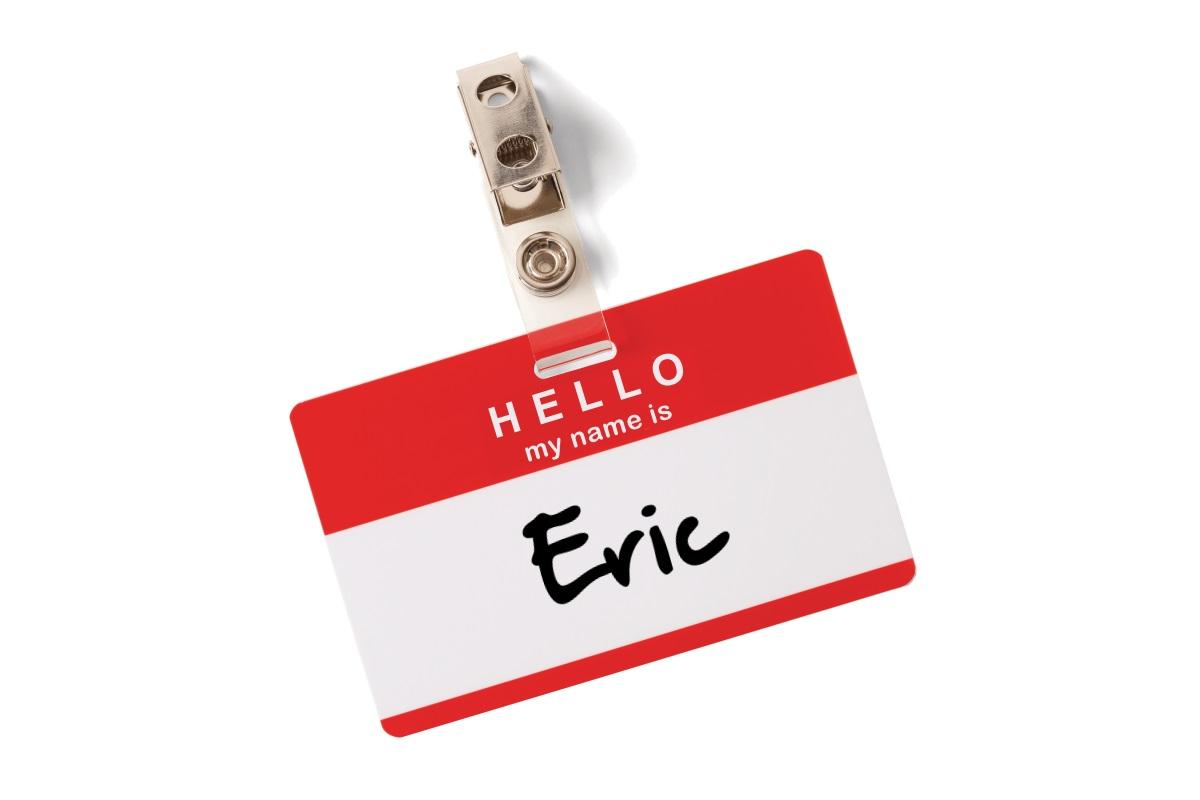 Nice to meet you. Photo: iStock

Recently, a teacher told me that her 13-year-old students had unusual names. She listed ‘Kvnen’, ‘Gemiqua’ and ‘Chyntell’ as examples and I chuckled. Even ignoring the pretension in the spelling, the names were cringingly mispronounced, because presumably the parents were saying it wrong.

These kids are going to have a tough time growing up and introducing themselves to others and not get a look of pity, or judgement. It would be entirely different had they picked these names later in life, because then it would be on them. Here, it is definitely the fault of their parents.

My naming was born out of practicality. My parents needed it to be short, sweet and easy to say so that my grandparents could easily call me to them. Also, they are incredibly Catholic and their choices were limited to saints, or something that was at least Catholic-adjacent. I can almost picture them pouring over a book of baby names and ticking all the boxes to find the most fool-proof of monikers.

There are only four letters in my name, and one doesn’t need to be a linguist to be able to sort out the sounds of the two syllables – ‘Eric’ is after all, eye-wateringly common. However, that isn’t always so.

Growing up I had to answer to sounds like ‘Ehlik’, ‘Earnick’ and, for a short time, ‘Sonia’. Sonia, after St Sophia (who isn’t a saint but close enough), is my sister. Apparently, her name, which is a letter longer, was infinitely more pronounceable. The bus driver who took us to school had a problem with my name, in that he just couldn’t say it. He started by omitting it completely.

In hindsight, I would have gladly responded to ‘Hey You’ or ‘Ooi’ had I known the alternative would be worse. His avoidance came to a head when ad hoc travel plans had to be made. That’s when he started calling me by my sister’s name. I corrected him several times but it didn’t work.

It just took more time for him to say it right. So in the interest of time I grudgingly responded to it. I would try from time to time to fix it. A typical phone call to notify us about schedule changes would go something like this:

When I left my hometown for the metropolis that is Kuala Lumpur, I firmly believed that the garbling of my name was over. One of my first jobs was at a production house and I was the lackey who had to get the people we wanted to film.

One of them was a lady who was in the arts. She was poised, well-spoken and very knowledgeable about the goings-on in the art world. She was also someone who insisted on calling me ‘Irwan’. I tried to rectify this by giving her my card and even made the crew say my name loudly in her presence. But she was not to be corrected. A typical phone call to her would start this way:

I suppose I should be thankful she didn’t know my sister’s name.

Related: I Went Skiing and Was So Bad At It My Skis Got Confiscated The Search For Thailand's Ancient Cave Artwork
By Sherelyn Goh