Why Does US Retail Giant Walmart Want To Buy TikTok?

It could be just the move to make the brand appeal to the younger generation.
Sherelyn Goh
Friday 4 September 2020 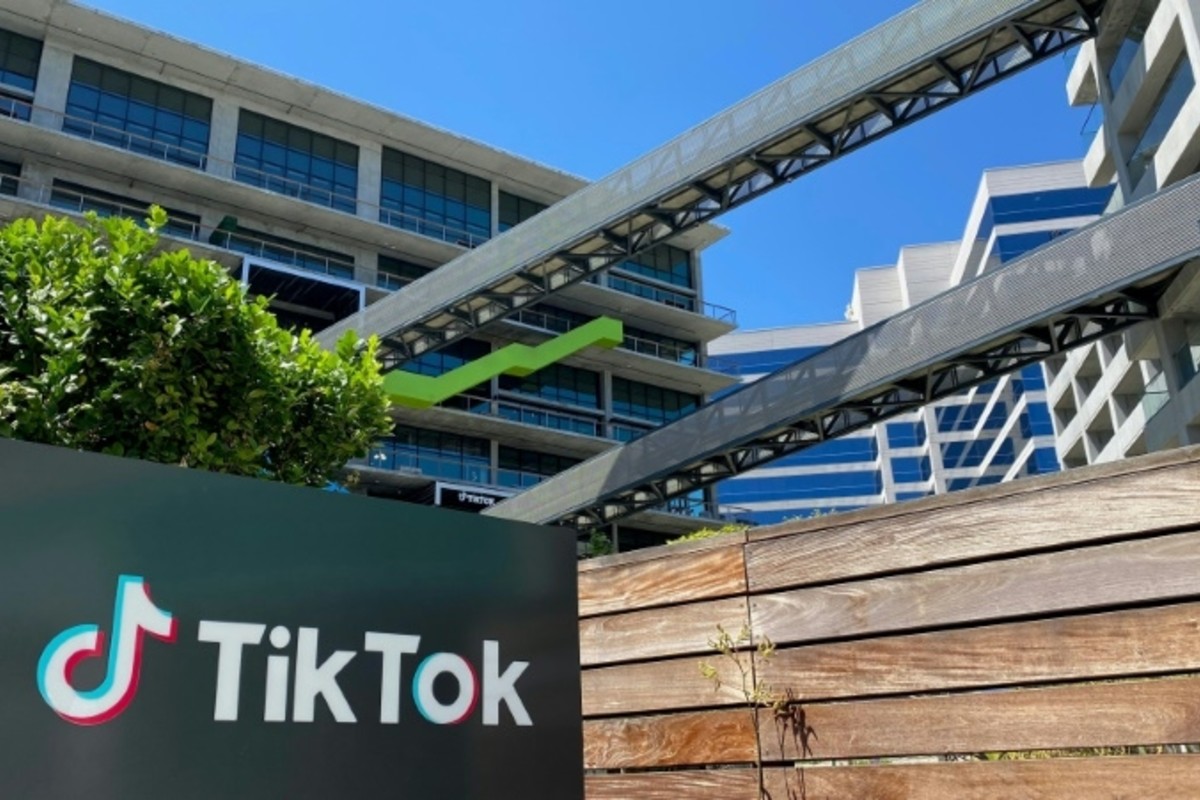 US retail giant Walmart said last week it had teamed with Microsoft to buy TikTok, the Chinese-owned short-form video app that has come under fire from President Donald Trump. Photo: AFP

US retail giant Walmart said Thursday it had teamed with Microsoft to buy TikTok, the Chinese-owned short-form video app that has come under fire from the administration of President Donald Trump.

The app has been at the center of a diplomatic storm between Washington and Beijing since Trump signed an executive order on 6 August giving Americans 45 days to stop doing business with its Chinese parent company ByteDance.

Trump claims TikTok could be used by China to track the locations of federal employees, build dossiers on people for blackmail, and conduct corporate espionage. The order effectively set a deadline for a sale of TikTok to a US company, with Trump insisting that the US should get a cut for its role in making the deal happen.

“We are confident that a Walmart and Microsoft partnership would meet both the expectations of US TikTok users while satisfying the concerns of US government regulators,” Walmart said. The retailer is likely interested in TikTok helping it better connect with younger shoppers who turn to the internet for lifestyle trends, according to analysts.

Younger people are much less likely to shop at Walmart, whether online or in real-world stores, according to GlobalData Retail managing director Neil Saunders. “A social platform like TikTok would give Walmart easy access to the very audience it wants and needs to attract,” Saunders said. Having access to the social media sensation could help Walmart’s marketing campaigns while tapping into “a rich seam of data” or product development and more, according to Saunders.The potential gold mine of younger users’ data could also help Walmart compete more strongly with online retail rival Amazon.

Walmart teaming with US technology colossus Microsoft was “the final piece of the puzzle that ultimately cements Microsoft successfully acquiring TikTok’s US operations for likely US$35 billion to US$40 billion,” according to Wedbush analyst Dan Ives.

“While deal negotiations will be complex, with a number of technology and data privacy issues that need to be worked out before an agreement is inked, we believe ByteDance is playing a game of high stakes poker with Microsoft looking like the only true white knight around,” Ives said in a note to investors.

TikTok CEO Kevin Mayer said that he had quit the company as tensions soar between Washington and Beijing over the platform. A former Disney executive who has only been in the post since May, Mayer said in a letter to staff that the “political environment has sharply changed” in recent weeks. He added that TikTok expects “to reach a resolution very soon.”

Mayer’s departure was taken by some market watchers as a sign that a deal to sell TikTok is imminent, with Oracle, owned by Trump donor Larry Ellison, also said to be in the bidding.

ByteDance confirmed to AFP that current general manager Vanessa Pappas will become TikTok’s interim head. According to Pappas’ LinkedIn profile, she formerly worked as global head of creative insights at YouTube. “In a nutshell, we believe Mayer leaving at this juncture is more smoke that TikTok (and ByteDance) realizes a sale of its US operations is a matter of when, not if, at this point, despite court challenges,” Wedbush analyst Ives said.

Mayer’s resignation came days after TikTok, which has been downloaded 175 million times in the US and more than a billion times worldwide, filed a lawsuit arguing that Trump’s order was a misuse of the International Emergency Economic Powers Act.

The platform — on which users share often playful short-form videos — is not “an unusual and extraordinary threat,” it said. Its kaleidoscopic feeds of clips feature everything from dance routines and hair-dye tutorials to jokes about daily life and politics.

The company has come out to say that it has never provided any US user data to the Chinese government, and Beijing has blasted Trump’s crackdown as political.