If you need further proof that the nerds have inherited the earth, look no further than this coming weekend
Lainey Loh
Wednesday 24 April 2019
Come Sunday, geek culture will be at an all-time high. Photo: AFP

This weekend, Game of Thrones and Avengers: Endgame will wage separate battles for pop culture supremacy. As it happens, the hugely anticipated war for the future of Westeros in the HBO drama will coincide with the release of the latest Marvel sequel, which will feature its own separate melee to save the universe from the clutches of Thanos.

Beyond a “peak geek” moment, the twin arrival of these events – an overused term in entertainment circles that actually applies in these cases – says something about both the “show” and “business” side of the media landscape.

Culturally speaking, both the movie and TV show reinforce the importance that science fiction/fantasy/comics have come to occupy in terms of the increasingly rare phenomenon of shared mass entertainment. At a time of a la carte TV viewing and “Netflix and chill,” Avengers: Endgame is likely to eclipse the record US$257 million domestic haul of its predecessor Infinity War while Game of Thrones surely has a good shot of surpassing the season premiere’s record same-day rating of 17.4 million viewers.

In terms of the business aspect, the two also demonstrate just how much studios have come to rely on such properties – with the avid followings they command – to drive their revenues and stand apart in a crazily crowded stew of entertainment options. That’s especially true as the media shifts toward a pay-to-view streaming environment, as Marvel parent Disney embarks on its own streaming venture, and HBO becomes the linchpin of WarnerMedia’s budding efforts in that arena (CNN is also a WarnerMedia unit).

While there’s no way to clearly determine the overlap between the two fan bases, it seems safe to say that many moviegoers will feel extra-inclined to frontload their weekends, seeing Avengers: Endgame on Thursday, Friday or Saturday – on one of the thousands of screens that will carry the Disney release – before queueing up HBO to watch Game of Thrones live on Sunday night. In each case, the fevered speculation is on who will die and who will survive, with plenty of noble sacrifices expected on both fronts.

Avengers: Endgame directors Anthony and Joseph Russo tweeted a letter on Tuesday written to their fans kindly asking them not to ruin the movie’s ending.”This is it. This is the end,” the brothers said. “When you see Endgame in the coming weeks, please don’t spoil it for others, the same way you wouldn’t want it spoiled for you,” they wrote.

The ascendance of such fare has been evident for some time, illustrated every year when Comic-Con in San Diego becomes the centrepiece of the entertainment universe. But the juxtaposition of these two events is noteworthy and will only be magnified by the breathless analysis and social media response in the days ahead, as media outlets latch onto commodities that still possess enough mass appeal bulk to drive web traffic and ratings.

The hype doesn’t stop at just the bulk of coverage media outlets have been churning out because even Twitter has quickly grabbed its share of the Avengers: Endgame publicity pie. In honour of its upcoming release, the social media platform launched 40 Avengers-themed emojis including Scarlet Witch, Black Widow, and Captain Marvel.

Discover all 40 of the Marvel Studios’ #AvengersEndgame Twitter emojis by @100Soft! pic.twitter.com/mPgIWkZnRJ

As for those not afflicted by the sci-fi/fantasy genre, who won’t be rushing either to the multiplex or home to watch HBO “live,” rest assured, you’re not in the minority. But by the end of a weekend in which coverage of Avengers: Endgame and Game of Thrones will be difficult to avoid – providing a gaudy display of their pop culture power – it’s understandable why someone who doesn’t care who lives or dies in either fictional universe could wind up feeling that way.

Geeks worldwide are going to have the most fun this weekend. Oh, and when Star Wars: The Rise of Skywalker rolls out come Christmas? Get ready to do it all again.

Related: Why Marvel Trailers Keep Fans On Their Toes 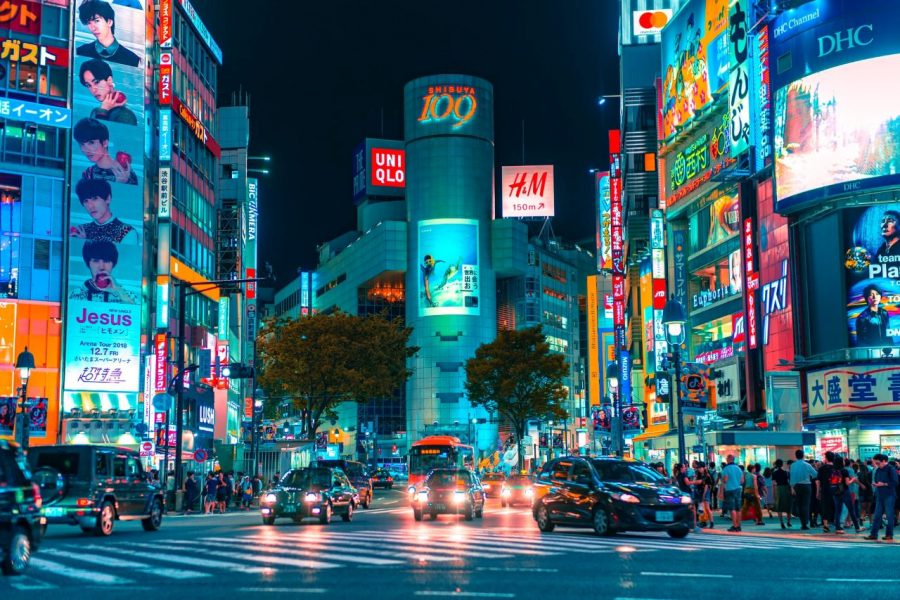