Why Indonesian Cities Are Emptying Out

Millions of Indonesians were on the move over the weekend.
Lainey Loh
Monday 3 June 2019 A mass movement is happening in Indonesia as we speak. Photo: iStock

Some 15 million people were expected to clear out of Jakarta alone – about half the megacity’s population – in an annual exodus known as mudik that leaves the capital’s usually traffic-clogged streets nearly empty. The migration takes a toll on Indonesia’s roads and travellers who pack their families and luggage into cars or motorbikes to face gruelling trips that can last up to 24 hours.

In past years scores of people have been killed in road accidents during the exodus. Highways on Java island, which is home to more than half of Indonesia’s 260 million people, were packed with travellers eager to celebrate the end of Ramadan with loved ones.

Holidaymakers also crowded into airports, train stations and ports to reach destinations across the 17,000 island archipelago. Some even made their getaways on a bajaj, a three-wheeled taxi usually confined to city streets.

“The travel time will be between 14 to 20 hours. If the traffic is okay, it’s 14 hours but if things are congested it will take 20 hours or even more,” said Jakarta-based bajaj driver Sugeng Puji who was headed to Kebumen in Central Java. But unlike previous years when travellers were stuck in hours-long traffic jams, this year’s congestion was relatively light.

Dwi Soejatmoko, who was making the 550-kilometre (340 miles) journey from Jakarta to Indonesia’s cultural capital Yogyakarta, said the trip had so far been headache-free. “There aren’t a lot of traffic jams this year,” he told AFP. “Our car was crawling, but it wasn’t at a standstill.”

Like China’s Lunar New Year holiday or Christmas, the mass movement kicks off an extended holiday when many Indonesians celebrate Eid, the end of the holy fasting month, with family.

Related: Here’s Why Indonesia is Planning to Relocate its Capital Overtourism is Choking the World – Can Anything Be Done?
By 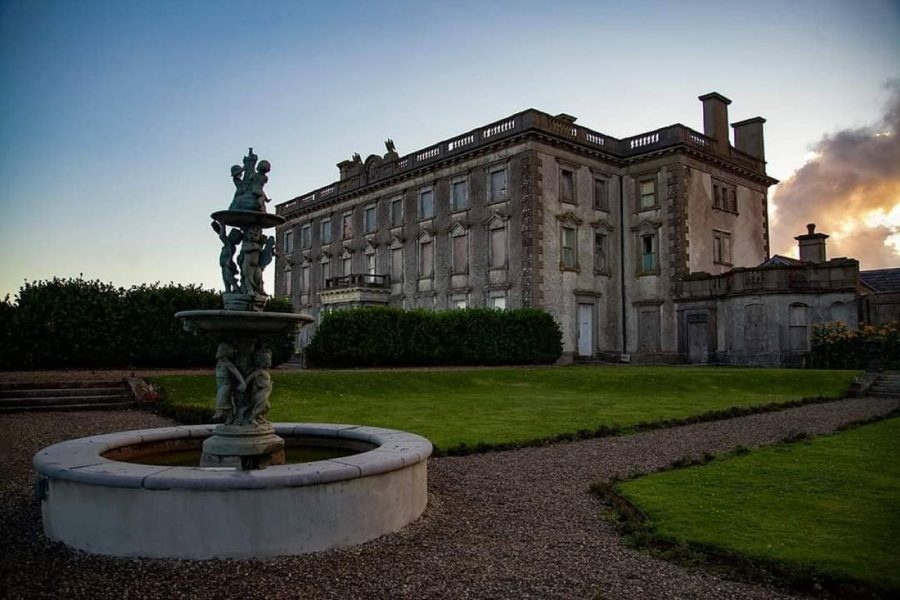 Would You Buy Ireland's Most Haunted House?
By Zoe Ibrahim