Why Pakistan’s Coronavirus Cases Are Dwindling Against All Odds Numerous hypotheses for Pakistan’s success have been posited, from the country’s young population - the median age is 22 years old - to its hot climate and unproven claims of natural immunity. Photo: AFP

Pakistan is an anomaly in the world-sweeping pandemic of the past six months. The nation’s plummeting infection numbers are baffling experts, with its daily single digits a stark contrast to the hundreds neighbouring India faces every day.

It makes no sense. Pakistan’s underfunded healthcare sector does not have a good track record with infectious diseases. The nation’s crowded urban areas and packed houses should, according to common sense, be ripe for rampant virus transmission. However, that isn’t the case. Pakistan’s official toll is about 6,300 deaths out of more than 295,000 cases. By comparison, India has more than 66,000 deaths.

“No one has been able to explain this decline. We don’t have any concrete explanation,” said Salman Haseeb, a doctor at Services Hospital in the eastern city of Lahore.

Congratulations to Pakistan. For first time after 3rd of May, our new Coronavirus cases are in three figures at 903 and deaths at less than 30 at 27 yesterday.

It is Allah’s Grace, because of Smart Lockdown policies of government, and Credit to YOU, the smart people of Pakistan.

Numerous hypotheses have been posited, from the country’s young population – the median age is 22 years old – to its hot climate and unproven claims of natural immunity. Some also note that limited testing may be obscuring the true number of infections, with a testing exercise in Lahore suggesting 7% of the city’s population have been exposed to the virus.

However, healthcare facilities are reporting dwindling coronavirus-related calls on their emergency services after the initial viral surge. “Regardless of the reasons, the good thing is the first wave of the virus is almost over in Pakistan,” said Khizer Hayat, a doctor at Nishtar hospital in the central city of Multan. “The situation is now under control and the number of coronavirus cases is dropping, the wards are emptying. It’s hard to know why.”

Consider India, on the other hand. Its circumstances are similar to Pakistan, with its median age of 26 and crowded cities. Even so, the country set a new global record over the weekend for the highest number of daily cases, with 78,761 new infections recorded in 24 hours. India has also reported more than 64,000 deaths – the third-highest globally after the United States and Brazil.

Pakistan’s handling of the virus isn’t particularly stellar, with loose lockdowns that were later reversed, and crowds flocking to markets and mosques in defiance of social distancing guidelines. Restaurants and parks have reopened, and people flock to theatres, malls and public transport. Schools and universities are set to reopen later in September.

Masks have become an increasingly rare sight, spurring warnings from experts for the public to remain vigilant over fears of a second wave.

“People think we have defeated Covid-19, but my belief is that the chances of the second wave are still there,” warned Hassan Waseem, a microbiologist based in Pakistan.

However, other doctors suspect the country has experienced the peak of the pandemic. “I would reluctantly say that there won’t be a second wave in Pakistan. Most urban centres in Pakistan like Lahore and Karachi have already seen the worst when it comes to coronavirus,” said Waheed Uz Zaman Tariq, head of the department of virology and infectious diseases at Chughtai Lab. “People must also understand that (the virus) is not completely gone,” he added. “Precautions must be taken still.” There is Probably Plastic in Your Poop – Here's Why
By 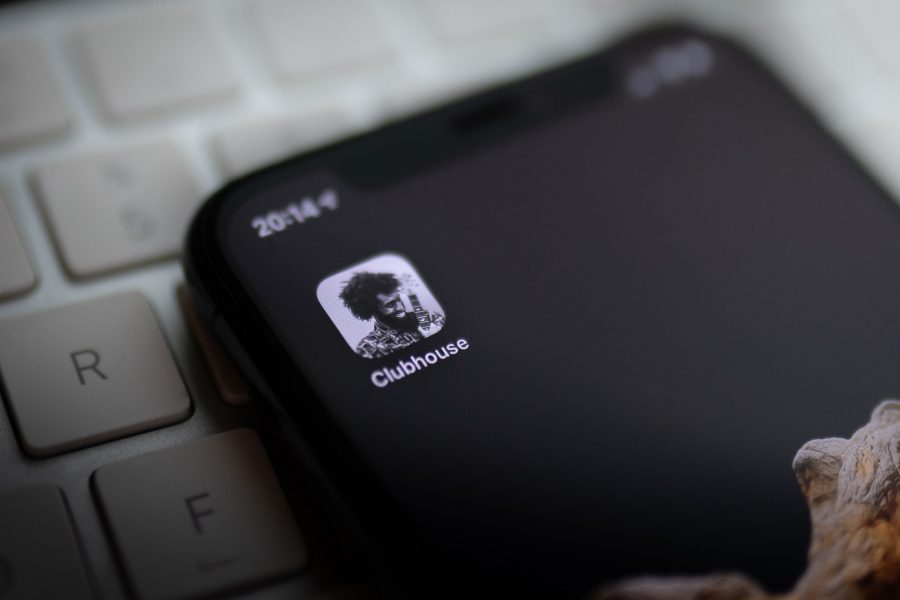