Why The Work Of Environmental NGOs Is So Important

Saving the planet is no easy task for many civil society groups dedicated to conservation as the main opponent is humanity itself.
Mikha Chan
Thursday 17 September 2020 What exactly is involved in environmental conservation? Judging from present trends, it would seem that all one has to do to save the Earth is avoid plastic straws (while shiny metal straws really help sell the idea that you’re doing your part), get a canvas tote with an environmentally-conscious image silkscreened on, switch off your lights whenever Earth Hour rolls around… and join public protests about climate change whenever a plucky teenager guilts you into doing so. Oh, and don’t forget to post a picture of yourself on Instagram captioned with the appropriate environmental messaging and hashtags (#savetheplanet is a good bet).

That said, it’s hard to blame people for buying into the hype. Effective social media marketing works wonders, and trendy acts like these are sometimes all we see. What we don’t see, though, are the activists and groups who work tirelessly behind the scenes.

The groundwork they do is where real change happens. Government policies and action plans are formulated and implemented, and businesses and industries are pressured into thorough operational change. These are the people that really drive the action and make the campaigns we see possible.

For the most part, they take the form of non-governmental organisations or NGOs. Such organisations amplify the voices of activists and heighten their chances of being heard. The ones we are most familiar with are the international ones, such as the World Wide Fund, Greenpeace and the Earth Day Network. They’re the trendy, headline-making ones behind movements like Earth Hour. Individual activists such as 17-year-old Greta Thunberg, do occasionally steal the spotlight (to be clear, that isn’t a bad thing) and drive huge generational movements.

However, it’s important not to forget smaller movements and organisations. Localised, region-specific ones like the Malaysian Nature Society and the Indonesian Forum for the Environment are instrumental in pressuring people and their respective governments and administrations to make lasting systemic change.

The many battles of conservation

There are at least 20 environmental organisations in Malaysia alone. One would think that 20 groups dedicated to conservation in a small country like Malaysia would be sufficient; however, they do have their work cut out for them.

For one thing, “environmental conservation” is a catch-all term for the many different facets it encompasses. These range from wetlands conservation to social justice for the orang asli, who have an exigent personal stake in the environment’s survival. The Sabah Wetlands Conservation Society, for example, focuses exactly on what its name suggests – wetlands conservation – while Treat Every Environment Special focuses on connecting urban communities with their respective natural environments. There’s a niche for everything, and a thing for every niche.

Their varied work is complicated by the fact that it is volunteer-driven and not funded by the government, meaning that resources are generally low and dependent on the generosity of members and donations from the public. Occasionally, a partnership between an organisation and a government ministry will happen. This sounds good on paper since it does mean an influx of financial and human resources, but it is more of a hassle in actual implementation.

Governments and bureaucracies are notoriously labyrinthine in their intentions and efforts. After all, it’s one thing to agree to say that conservation is important, but it’s another to actually make it happen. Even well-intentioned people in power run at cross-purposes, and have to contend with conflicting interests.

An example of this lies on the wildlife front. Asia has a huge problem with poachers who exist to fill a large demand in the region for strangely animal-based homeopathic remedies. You’ve heard it all before. Whether it’s for heatiness (a very Asian physical malady) or erectile dysfunction (a very universal one), there is a specific animal part apparently designed by Nature to treat it. Rhino horns, tiger bones, black bear bile – you name it, it exists.

“The most urgent need is to put boots on the ground to halt poaching,” says WWF-Malaysia’s tiger expert Mark Darmaraj. “If getting more boots on the ground permanently requires too much funds at this point, then pooling resources from other agencies would be a critical step to take.”

And that’s the problem. Pooling of resources requires governmental collaboration, something the Malaysian Nature Society argues is the main obstacle to conservation.

One of Malaysia’s oldest NGOs (80 years old this year), the society’s push for policy change is complicated by the constant conflict between the federal and state governments. Although they may agree, for example, that forest reserves are important, they will disagree on just how much percentage of forest deserves to be protected.

“Malaysia has good rules and regulations, and policies in line with many international agreements and collaborations,” says MNS president Dr Ahmad Ismail. “However, the state and federal administrations’ conflict on policies and their lack of clear collaboration make it hard to protect and conserve nature.”

Besides this constant conflict, it also isn’t easy to push for change across the board when you’re just one group. This is where Malaysia’s numerous NGOs come into play, collaborating and handling the various areas of environmental conservation. It also explains why MNS has established several groups to tackle wildlife poaching and smuggling, besides forest conservation. These groups whose names include Friends of Honey Bears, Friends of Hornbills, Friends of King of the Forest and Friends of Mangroves – there’s something of a theme here – support the society’s activities even as it works to educate locals on wildlife conservation.

According to Ahmad, education is another important aspect of conservation, besides pushing for policy change. It’s an aspect some groups devote most of their time to. Water resources conservation group Water Watch Penang in Malaysia’s island state of Penang works with the state government to reduce water expenses and upgrade water treatment plants. It spends the bulk of its time organising and conducting field trips and educational seminars.

This is Part 1 of 2 of The Environmental NGOs’ Uphill Battle. Read Part 2 here. 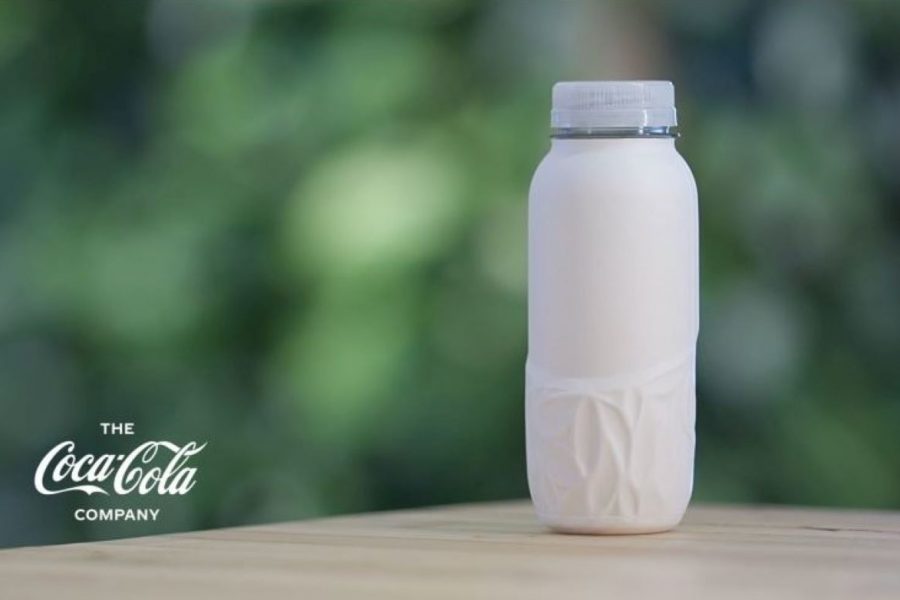