The Slap That Was Heard Across The World

Will Smith banned from the Oscars for 10 years, but gets to keep his Oscar for King Richard
Frank Nelwan
Monday 11 April 2022

Will Smith in King Richard for which he received the Oscar. Photo: Warner Bros

Will Smith slapping Chris Rock during the 2022 Oscar’s should not have been the highlight of the evening but it definitely was, for all the wrong reasons.

A lot has happened since; Will Smith apologised, probably too late, and resigned from the Academy, some have chosen sides and many have weighed in on who was wrong. According to the police Chris Rock will not press charges and last Friday the Academy announced that Will Smith will be banned from attending all events from the Academy of Motion Picture Arts and Sciences, including the Oscars. Smith has accepted the ruling.

Here is a quick overview of what some have publicly stated about the incident.

“I would like to publicly apologise to you, Chris. I was out of line and I was wrong. I am embarrassed and my actions were not indicative of the man I want to be. There is no place for violence in a world of love and kindness.”

Chris Rock, Comedian and Presenter of the 2022 Oscars

“I’m still processing what happened, so at some point I’ll talk about that shit”

“The joke was funny, it wasn’t hilarious funny, but I know that if he knew that she had alopecia … he wouldn’t make a joke about that. But he didn’t know.”

“You don’t hit people over a joke, however bad it is. And it wasn’t bad! That was like the tamest joke I would ever have told. Someone said it was joking about her disability. Well, I’m going a bit thin. So I’m disabled. That means I can park right up next to Tesco now. And I’m fat. That’s a disease, isn’t it? I’m fat and balding. I should get fucking benefits.”

“When I saw a black man stand up for his wife. That meant so much to me. And maybe the world might not like how it went down, but for me, it was the most beautiful thing I ever seen because it made me believe that there are still men out there that love and care about their women, their wives.”

“I think it’s remarkable and wonderful that Chris Rock did not take it to that other place it could have gone,” she added.

“This is a sign of great mental illness when you can’t control your impulse. Not only that, it was hardly an insulting joke. It was not even a good joke” 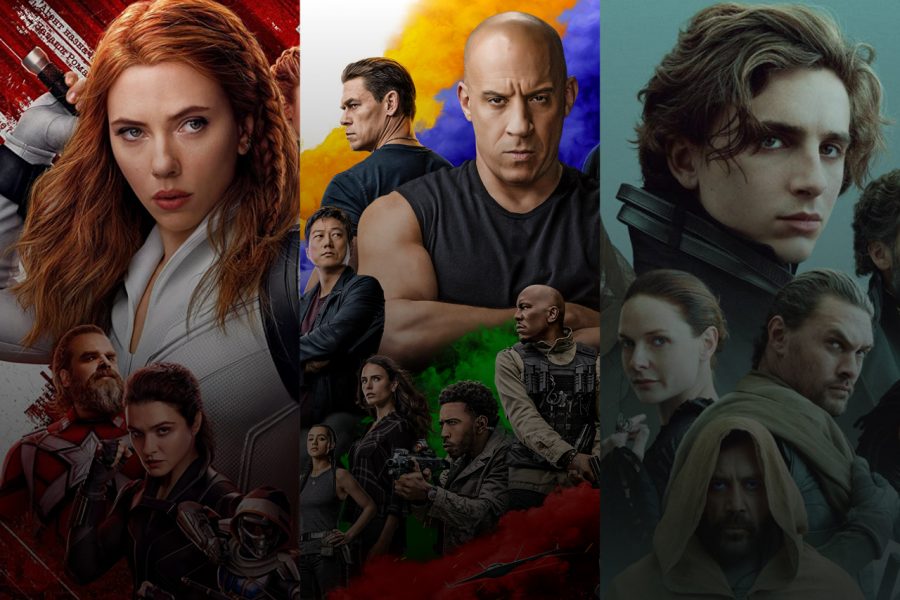