A New Way of Consuming Wine is Gaining in Popularity

The Japanese and French have come up with a different way of appreciating vino.
Wednesday 5 September 2018 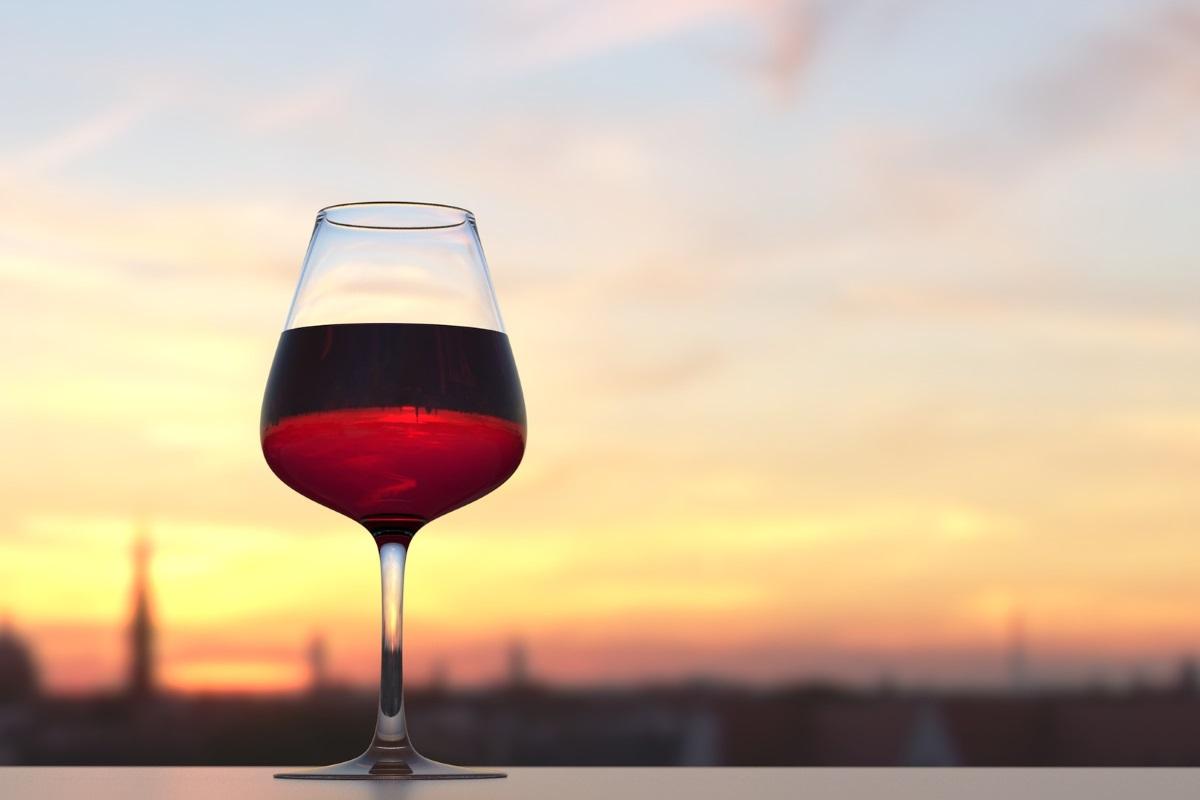 You can drink, smell and now even read wine.

It is no secret that the French love wine.

But they are also the world’s second biggest consumers of graphic novels after the Japanese.

Now a new wave of literature is putting the two passions together – comics for adults about wine.

The genre that was completely unheard of little more than a decade ago has jostled itself on to the bookshelves, with a festival dedicated to it booming among the vineyards near Bordeaux.

BD & Vin – meaning graphic novels and wine – is the brainchild of winemaker Romain Sou, whose Chateau Lacouture domaine is just across the Gironde estuary from the fabled Chateau Margaux.

“I love graphic novels and I love wine and so do most of my friends.”
“But 10 years ago when we started, it wasn’t at all obvious that there would be a thirst for BDs (graphic novels) about wine,” he said.

Ironically, it was the phenomenal success of the Japanese manga series Drops of God which turned the French onto the potential of comics about wine.

The story of a Japanese beer company employee, who must correctly identify 13 wines from his father’s collection to inherit his wealth, made several obscure French winemakers stars overnight in Asia.

It also sparked runs on some wines featured in the series, including the Bordeaux Chateau Mont-Perat, with one Taiwanese importer selling 50 cases in two days.

Decanter magazine declared the manga “arguably the most influential wine publication for the past 20 years”, and its authors, sister and brother Yuko and Shin Kibayashi, taste setters.

Airs Champagne Parlor in New York is such a big fan their wallpaper comes straight from the manga itself.

Rise of natural wine
Another dynastic soap opera, this time thick with sex and intrigue, has since made the French adult comic book series Chateaux Bordeaux a bestseller.

But a line of more down-to-earth graphic novels has struck a still deeper chord in France.

Les Ignorants, A Great Forgotten Burgundy and Mimi, Fifi & Glouglou – which has already been translated into English – have caught the mood of a country which is looking much harder at what it drinks.

All deal, in one way or another, with organic and natural wines, whose rapid rise in popularity in recent years often sparks heated debate around French dinner tables.

Natural winemaker Richard Leroy is one of a growing band of organic winemakers who have turned their backs on a homogenised way of winemaking to follow biodynamic principles, using little or no sulphur.

Indeed, the flavour, character and aroma of natural wines can vary hugely between years as winemakers try to find the pure expression of the ground and climatic conditions in which the grapes were grown – what the French call “terroir”.

This almost mystical concept is of course sacred to Mimi, Fifi and Glouglou – French for “glug, glug” – who are ever ready to put the finer points of a wine’s minerality to the test, through several bottles if necessary.

‘You are drinking a story’
Organic winemaker Emmanuel Guillot also sets out in search of the ultimate oenological high in his warm-hearted hit series, A Great Forgotten Burgundy (“Un Grand Bourgogne Oublie”), which is as much about educating as entertaining its readers.

His Guillot-Broux family estate pioneered organic winemaking in Burgundy in the 1950s, growing almost all their grapes on soil that has never been touched by herbicides or pesticides.

For Guillot – whose characters are often modelled on his friends, family and fellow winemakers – the success of the genre is all about wine-lovers’ thirst for a deeper relationship with what they are drinking.

“When you drink a bottle of wine you travel. It is not just alcohol, you are drinking the story,” he told AFP.

“There are the people and the culture and the struggles behind it – and most of all, how the earth it comes from has been looked after.”

Guillot’s latest story is partly inspired by his friend and namesake Emmanuel Giboulot, who was threatened with prison for refusing to spray his organic grapes with insecticide in a celebrated case in 2014 which helped change the way Burgundy winemakers now deal with disease outbreaks.

“With graphic novels you get right inside the lives of the characters and you see the joys and the crises that have gone into a bottle of wine. It’s all about emotion,” he said.

Good wine, Guillot argues “is a bit like theatre. Why go to the theatre when you have television? Because when it is good it is so much better, and when you have experienced that you will go back again and again…”

Related: Bad Luck, Cheap Wine is About to Get Expensive