2 Women Were Publicly Caned for Breaking the Law. But Was It Legal?

We pick apart the legal intricacies behind the public caning of two women in Kuala Terengganu, on the east coast of peninsular Malaysia.
D. Kanyakumari
Tuesday 4 September 2018 A convicted Acehnese woman being caned for 'immoral acts' in Banda Aceh, Indonesia. Caning is a common form of punishment under Syariah law. Photo: AFP

Legal loopholes and a lack of human rights enforcement are among reasons that led to the public caning of the two women by the Syariah Court in the PAS-(Malaysian Islamic Party) controlled state of Terengganu.

In a case which has made headlines internationally, two women were publicly caned after being accused of attempting to have sex in a car in Kuala Terrenganu.

To Syariah Courts, it may have been a punishment that fit the ‘crime’, but it is worth noting that the world is certainly paying attention.

How did it come to this?

On 12 August, the Syariah High Court fined the two women a sum of US$797 and ordered for them to be caned six times each for committing an offence under Section 30 of the Syariah Criminal Offences Enactment.

The two women aged 32 and 22 were publicly caned in a courtroom in Kuala Terengganu on 3 September, after they pleaded guilty to having sexual relations.

Being the second state in Malaysia led by the Islamist party to have carried out caning on women, questions were raised about whether it violated the Federal Constitution and the rights of the two women.

“You cannot, however, put the whole blame on PAS because it was the previous Barisan-led government which alloted the power to the states when to came to crime relating to the Muslim community,” says constitutional law expert Datuk Dr Shad Saleem Faruqi.

He added that the laws may be stricter in certain states because their political figures were more religiously inclined but added that it was not the sole decision of one party alone.

He further explained that article 76A of the Federal Constitution permits the Federal Parliament to extend legislative power of the states to enact laws on matters in the ‘Federal List’.

“This means that if the political equation is favourable, the Federal Parliament could by simple majority pass an act to authorise a state to enact laws on crimes there.

The state law would then supersede any federal law on the point,” he said.

Dr Shad Saleem Faruqi also told UNRESERVED that the Syariah Court was able to mete out the sentence because of the loopholes in the Federal Constitution relating to same sex relationships.

“You must understand that the Syariah Court rightfully does not supersede the Federal jurisdiction.

“The Syariah Court has power over Islamic crimes, but it has limitations, first and foremost being that the crime must not be covered by the ‘Federal List’,” he said.

He explained that criminal law and procedure, administration of justice, jurisdiction and powers of all courts, creation of offences in respect of any of the matters included in the Federal List or dealt with by federal law are in federal hands.

“Theft, robbery, rape, murder, incest and ‘unnatural sex’ are all dealt with by the federal penal code. These offences are, therefore, out of bounds of state law even though they are also serious wrongs in Islamic criminal jurisprudence.”

“But there are loopholes.”

In explaining the loopholes, Dr Shad said that in the Federal Constitution, it only states that “carnal intercourse against the order of nature” was punishable.

“Carnal intercourse has been defined as the penetration of the male organ only, hence why it covers homosexual acts committed by men and not women.”

“Considering that same sex relationship between women is not listed, the Syariah Court can use it as loophole to mete out the sentence the way they did,” he said.

Lawmaker Ramkarpal Singh told UNRESERVED the Federal Constitution was designed in accordance with global human rights standards, though the Syariah laws not necessarily so.

“In accordance to the Federal Constitution, a woman and man above the age of 50 are exempted from caning even if the committed offence is punishable by it.”

“In this case, the clear disparity between the Federal Constitution and the Syariah laws has allowed room for basic human rights violation,” he said.

“I for one do not condone this act carried out by the Terengganu court.”

Singh is not the only person on home soil who disagrees with the punishment.

Local human rights group Justice for Sisters pointed out that the caning defied the Prison Act, which states that caning could only be carried out on prisoners.

“As the sentences of the two women did not include imprisonment, they were not considered prisoners,” said the group, adding that the court acted against the constitutional law.

Justice for Sisters also said that the caning, which was done in front of a courtroom of 150 people, was “the most degrading and cruel form of public sentencing”.

“The judge and the state exco emphasised that the two women had pleaded guilty and accepted the punishment, as they did not file an appeal within 14 days, indicating their sincerity and sense of repentance.”

“It is vital to note that the two women had no legal representation, which grossly impacts on the protection of their right to fair trial and justice and the resulting long-term impact.”

“Despite this critical lack, the court proceeded with the execution which is now the most degrading and cruel form of public sentencing in Malaysia’s history. LGBT persons have limited access to redress and justice. Finding a Syariah lawyer for LGBT-related cases is extremely challenging. This is compounded by other factors including lack of family support, social stigma and lack of resources due to multiple forms of discrimination,” said the statement.

The group added that the case demonstrated failures in the justice system whereby the marginalised are targeted and persecuted.

“This act by the court is to create [a] condition for public acceptance of violent and humiliating treatment cloaked in the ironic language of kindness and compassion. It sets a dangerous precedent for the increased policing of morality and sexual identities in Malaysia,” the statement said.

Following the caning of the two women on Tuesday, Datuk Mohamad Noor Abdul Rani from Pahang’s Islamic Religious Department has confirmed that a review of their punishments is underway and may include penalising ‘homosexual activities’ in future.

PAS also governs the Malaysian state of Kelantan besides Terengganu. 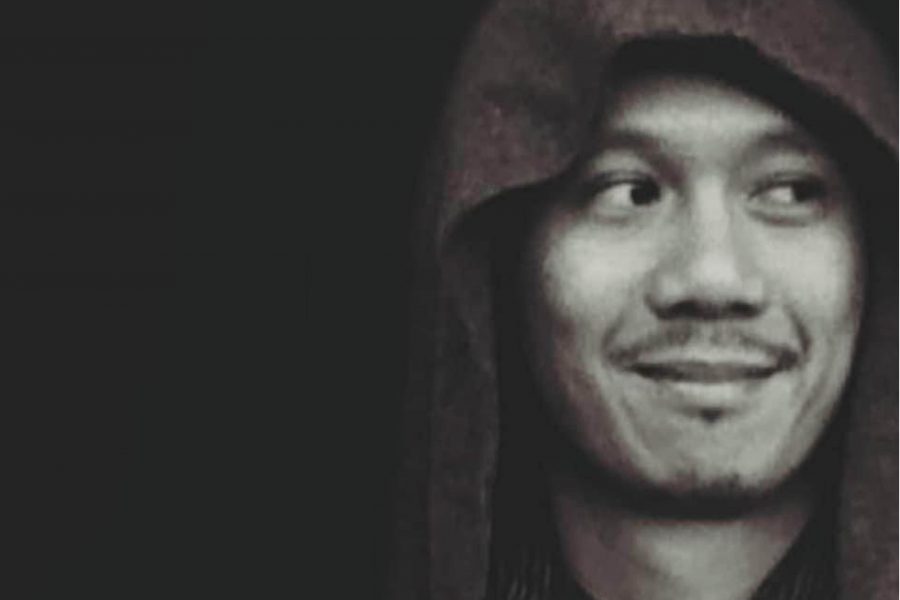 Tribute by Our Editor-in-Chief
By Kassandra Kassim