World Health Organization Says Coronavirus Effects Will Be Around For Decades

No sign of the pandemic letting down.
Sherelyn Goh
Friday 14 August 2020 According to WHO, the pandemic is a once-in-a-century health crisis, the effects of which will be felt for decades to come. Photo: AFP

The World Health Organization’s emergency committee, comprising 18 members and 12 advisers, met for the fourth time over the COVID-19 crisis. “It’s sobering to think that six months ago, when you recommended I declare a public health emergency of international concern (PHEIC), there were less than 100 cases and no deaths outside China.” WHO chief Tedros Adhanom Ghebreyesus. “The pandemic is a once-in-a-century health crisis, the effects of which will be felt for decades to come.”

The committee can propose new recommendations or amend existing ones. However, there is little doubt that the WHO will maintain the pandemic’s status as a PHEIC – its highest level of alarm – first declared on 30 January. The WHO has been sharply criticised for the length of time it took to declare an international emergency.

The United States, which accused the organisation of being too close to China, officially began its withdrawal from the organisation in July. The agency has also been criticised for recommendations deemed late or contradictory, in particular on wearing masks, or the modes of transmission of the virus.

The pandemic rages on

The world surpassed 20 million recorded cases of infection from the tiny killer . The number was 20,002,577 cases, with 733,842 deaths recorded on 11 August, according to an AFP tally of official sources.

In yet another staggering landmark, the death toll is expected to surpass 750,000 in a matter of days as the global health crisis that began late last year in China rages on. As more things once unthinkable became harsh reality – having to wear a face mask in touristy spots in Paris, or reserve a spot on Copacabana beach in Rio via an app and then social distance on the sand – the WHO urged people not to despair. “Behind these statistics is a great deal of pain and suffering… But I want to be clear: there are green shoots of hope,” Ghebreyesus said. “It’s never too late to turn the outbreak around.”

He gave examples of countries that had successfully clamped down on COVID-19, such as Rwanda and New Zealand, which said Monday it plans to open a virus-free “travel bubble” with the Cook Islands. However, New Zealand has just reported new infections after no new cases for 102 days and has announced a country lockdown for at least three days.

With much of the world caught in a cycle of dispiriting outbreaks and economically crushing lockdowns, all eyes are on the race for a vaccine. A WHO overview said 165 candidate vaccines are being worked on around the world, with six reaching Phase 3 of clinical evaluation. But the WHO’s emergencies director Michael Ryan warned that a vaccine was “only part of the answer,” pointing to polio and measles as diseases with vaccines that have not been fully eradicated.

“You’ve got to be able to deliver that vaccine to a population that want and demand to have that vaccine.”

“Many scientific questions have been resolved; many remain to be answered,” Tedros said. “Early results from serology studies are painting a consistent picture: most of the world’s people remain susceptible to this virus, even in areas that have experienced severe outbreaks. Many countries that believed they were past the worst are now grappling with new outbreaks. Some that were less affected in the earliest weeks are now seeing escalating numbers of cases and deaths. And some that had large outbreaks have brought them under control.”

The highly restrictive lockdowns enforced to deal with the pandemic earlier this year caused economic turmoil and an effective vaccine may be the only long-term solution to the highly contagious respiratory disease.

“Although vaccine development is happening at record speed, we must learn to live with this virus, and we must fight it with the tools we have,” said Tedros. 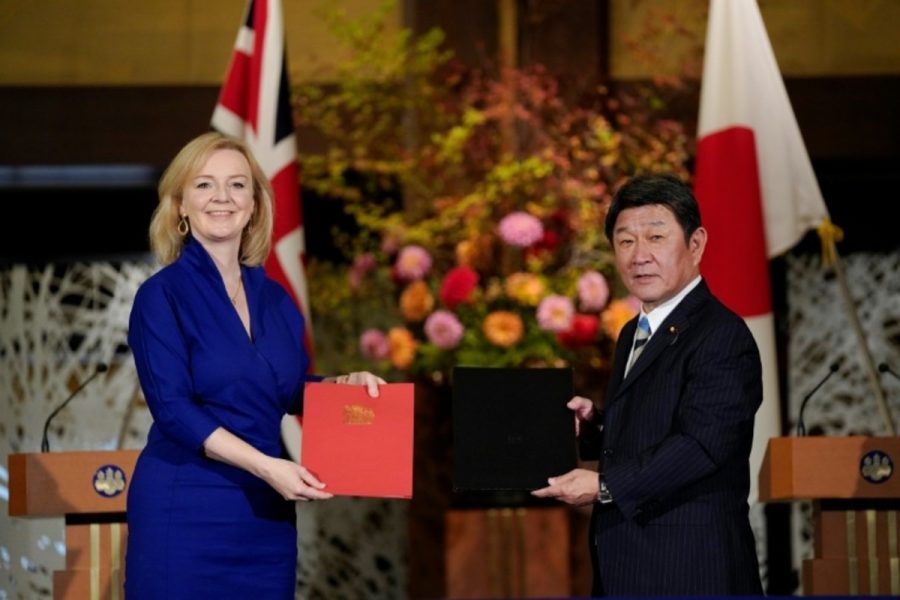 Jho Low Lands “Historic Deal” with US, But is He Cleared of Crimes?
By Lainey Loh