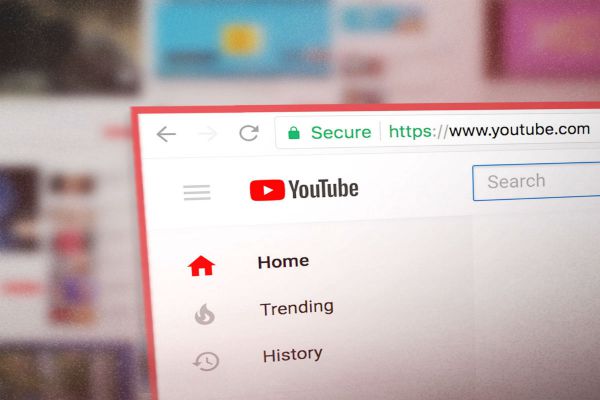 YouTube has been taking an aggressive approach after allegations arose regarding pedophiles sharing links and comments on child pornography on the platform. Photo: AFP

Today’s content sharing platforms have benefited the majority of users but there are always users who will come up with ingenious methods to beat the system and misuse them to their personal benefit.

“Any content – including comments – that endangers minors is abhorrent and we have clear policies prohibiting this on YouTube,” a YouTube spokesman said in an email. “We took immediate action by deleting accounts and channels, reporting illegal activity to authorities and disabling comments on tens of millions of videos that include minors. There’s more to be done, and we continue to work to improve and catch abuse more quickly.”

YouTube said it was taking “an aggressive approach, beyond our normal protections” by disabling comments on tens of millions of videos that include minors, and by removing “inappropriate comments” alongside videos. The company reviewed and removed thousands of inappropriate comments, terminated over 400 channels, and removed dozens of videos during the past 48 hours. They were also reporting any illegal comments to the National Center for Missing & Exploited Children so the organisation could work with the appropriate authorities.

This is not the first time YouTube has found itself in hot water from companies whose advertisements ran before inappropriate content. In April last year, it was found that advertisements for more than 300 companies and organisations ran on YouTube channels promoting white nationalists, Nazis, pedophilia, conspiracy theories and North Korean propaganda.

This latest episode is a reminder that YouTube continues to struggle to police its own platform against the rules and policies it outlines in its terms of service.