[Update] When contacted, Zaihani Mohd Zain said she needed to take some time to reflect on what has happened recently.

She continued: “There’s nothing more to say because the issue really is about manspreading, which netizens interpreted as body shaming. And, for my part, I’ve issued an apology even though it’s not entirely my fault. I think the matter is resolved.”

Zaihani Mohd Zain, a prominent fashion critic in Malaysia, has apologised for saying that people over 60kg should not attend fashion shows.

In a now-deleted Facebook status posted on 17 April, she wrote in Malay that people who are plus-sized should not attend fashion events, as their thighs would spill over onto the seats next to them.

“It’s so awkward and uncomfortable for the persons seated next to you!” wrote Zaihani, who is also known as Kak Zai in the local fashion industry. Her statement prompted backlash on social media and the birth of the hashtag #pehamelimpah (thighs spilling over).

In a new post on her Instagram account, which is private, Kak Zai apologised for her controversial comments. She claimed that she meant to criticise manspreading, where a man sits with his legs wide apart, usually getting in the way of the people seated next to him. It’s a strange way to backtrack, since the act of manspreading has absolutely nothing to do with weight.

Her apology, translated from Malay, reads: “It wasn’t my intention to body shame anyone – family, friends or followers. But my Facebook status was about manspreading, which I experienced recently. During as my career as chief stylist for almost three decades, I would never have been able to carry out my duties if I was judgmental. So if I have offended any family, friends or followers, I sincerely apologise from the bottom of my heart.”

Related: Sean Penn Responds to Criticism of His New Book 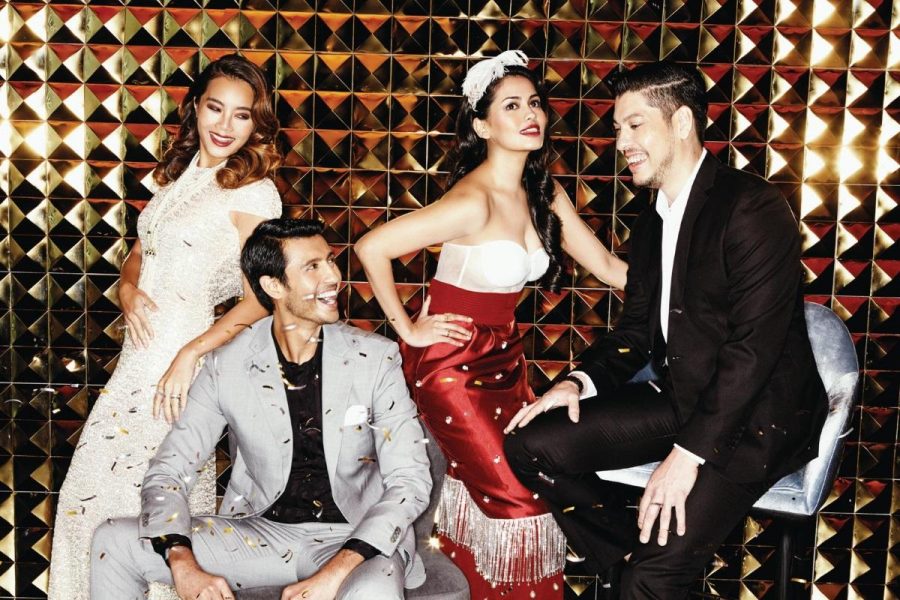 How To Master James Bond Summer Style
By Amylia Hilda